Opinion: Mahoning Valley Congressman James A. Traficant Jr. was riding high. His election victories were landslides; most area politicians feared him; his national reputation kept growing because of his profane (rather than profound) one-minute speeches on the floor of the House; and his war with The Vindicator was reaching new heights.

Vindicator staffers reflect on their own stories

The past two months have been difficult for The Vindicator’s newsroom staff, as reporters and

A look back at some major news events covered by The Vindicator for a century and a half.

Some great local, national photography features in ‘The Roto’

The Vindicator printed its first Rotogravure section in 1926.

Ads were often as colorful as the news stories

While newspapers are traditionally where readers turn for hard news, information, sports and features, one of the more popular pages in the newspaper is what readers affectionately refer to as ‘the funny pages.’

When it comes to producing entertainment, Youngstown has never taken a back seat to any city.

ESTHER HAMILTON | Dedicated to my employer, The Vindicator 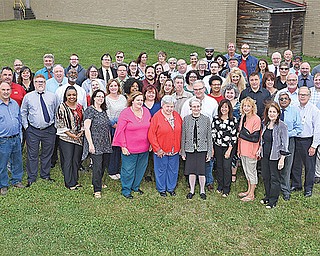 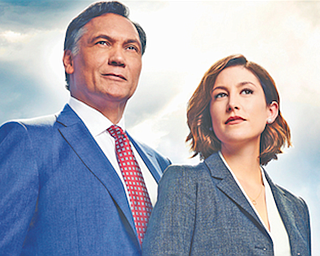 Many journalists honed their craft or even had full careers in The Vindicator’s newsroom. Here are