Beginning with the KKK to the Oakhill Renaissance Place conspiracy, The Vindicator has been to expose crime and political corruption.

The refinancing consolidates the district’s debt into one $5.1 million loan.

He considered retirement, but said he was urged to run for another term

By Jessica Hardin jhardin@vindy.com YOUNGSTOWN The Boardman teen arrested and charged with

Dorian gains fury but could spare Florida a direct hit 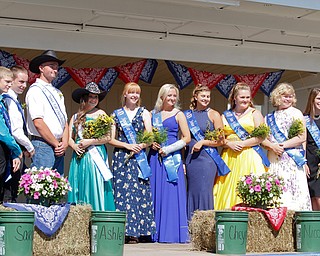 Nominees of this year's Outstanding Youth Award are on stage during the Mahoning County Junior Fair Youth Day Ceremony Thursday. 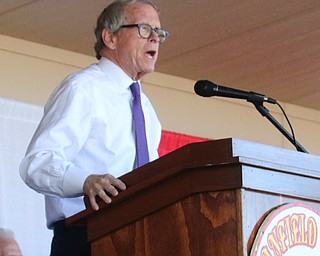 Development ramping up in Boardman

By Jessica Hardin jhardin@vindy.com BOARDMAN The township is holding tightly to its