Wind down with Maluso and Blackson

What would Halloween be without “The Rocky Horror Show”? Staging the always bizarre rock musical –

Are we not Rock Hall of Famers?

As is often the case, the Rock & Roll Hall of Fame’s list of nominees includes some no-brainers and

I was having a beer in The Stone Pony on Sunday afternoon. The legendary rock ’n’ roll bar in 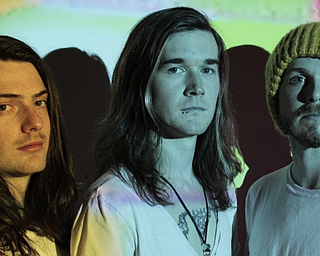 The third annual It’s Only Rock ’n’ Roll Festival is on the horizon and will feature the Deadbeat Poets as headliner.

Angelo Babbaro will be in good hands when he makes his Las Vegas debut next week. The Sinatra- 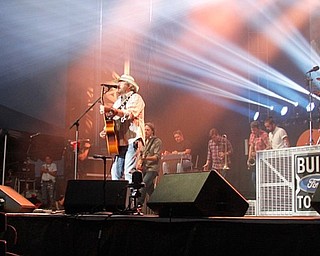 Toby Keith’s concert Monday at the Canfield Fair was a long time in the making, and the country

Incuya fest got off to a hot start

On first glance, last weekend’s Incuya Music Festival in downtown Cleveland was like a mini-

The upcoming theater season will bring with it several Mahoning Valley premieres of major musicals.

Sugarland picks up where it left off

Jennifer Nettles of Sugarland has reclaimed her country-pop crown, if Friday’s concert at Covelli 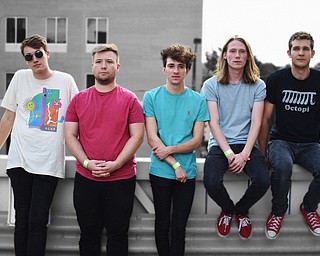 Fiction Forest music festival has a great lineup, and that's a fact

Now in its second year, Fiction Forest is looking like it will have staying power. 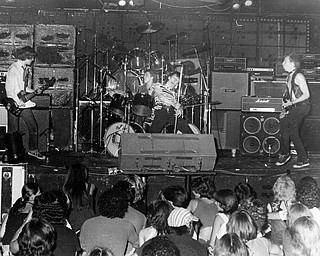 The sounds — and sights — of the Dead Boys at concert

Youngstown was the center of the Pittsburgh-to-Cleveland concert scene for one night, when John