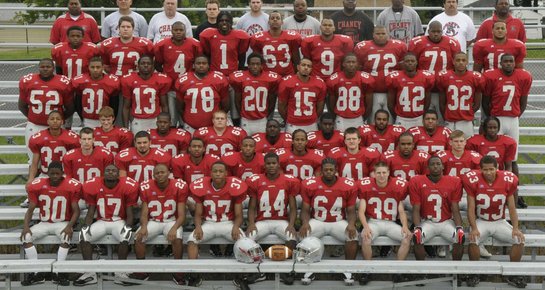 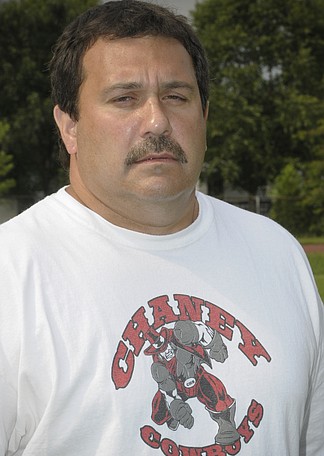 In an ideal world, Chaney would be able to start this season against similar programs, playing games where they could expect to be competitive while developing some younger players. This is not an ideal world. Chaney, which took a slight step forward by winning two games last season after going winless in 2007, opens on the road against Division I powers Fitch, Warren Harding and Boardman. The Cowboys' schedule also includes games against Howland, Canfield and Poland. Although they lost standout QB Myke Parker to graduation, there are some good athletes on the roster. But Chaney is still in the rebuilding mode and it could take a few years before it can realistically expect to resemble the program of old.