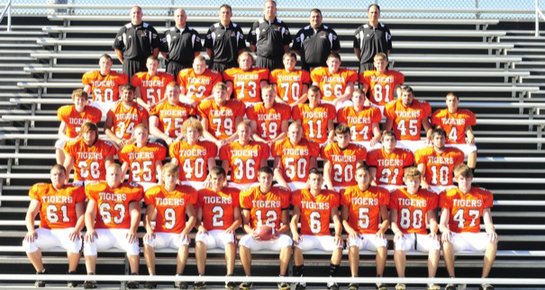 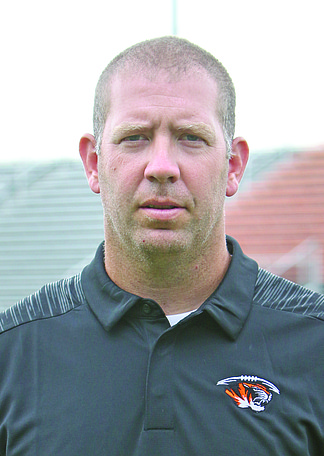 OUTLOOK: Tigers will have seasoned ball handlers to lead the way, like Tommy Mastran, Nick Russell and Matt Chicase. The opposite is true on the front lines, where most of the planned starters have inexperience at the varsity level. Still, Springfield is capable. They knocked off McDonald in the season opener last year and were 2-1 heading into one of the most difficult and balanced ITCL seasons in years.


QUOTE from the COACH

“The seniors have done a great job stepping up at the beginning of the year, and hopefully we’re going to be a good surprise this year. We will be young up front with some experenced skill returning. Our team has been working hard all summer and are focus on up coming season. ”