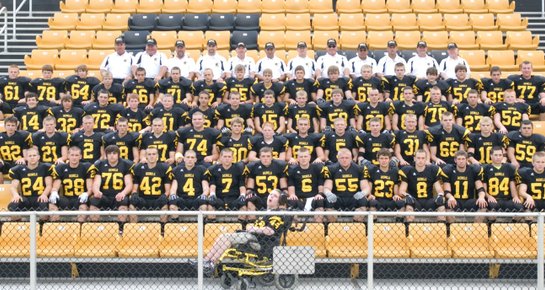 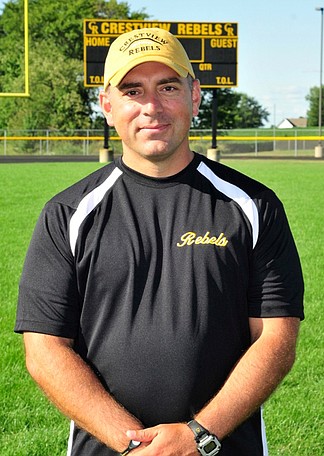 The two-time defending Inter Tri-County League Tier One champions have 21 lettermen returning from last year’s Division V playoff team. In the postseason, they won a rematch over ITCL rival East Palestine before losing to eventual state champion Ursuline. They have six returning starters on offense and defense. The Rebels run a spread offense and a 4-4 formation on defense. Coach Paul Cusick says the Rebels lost three starters on the offensive line to graduation. The replacements have game experience and “if we can mature at those positions, we’ll have a chance to be competitive [on offense].” Senior QB Carter Hill triggers the offense. In 2009, he rushed for 1,116 yards and 14 TDS and passed for 1,547 yards and 14 more scores. Adam Coppock caught 35 passes for 560 yards while Andrew Mayer rushed for 560 yards. On defense, DB Jacob Danks made 40 tackles and five interceptions while DB Brian Orr made 49 tackles and stole three passes.