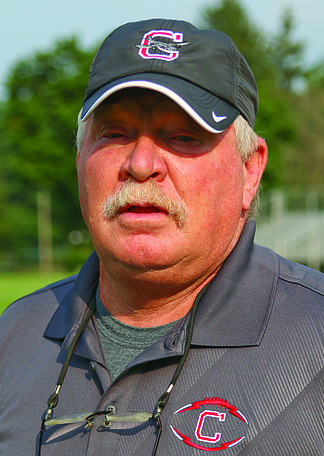 OUTLOOK: Clippers move up to Div. V this season and must replace departed leaders Nick Roncone, Jeff Davidson and Matt Douglas. Austin Barbato returns, though, and he’ll guide a somewhat inexperienced offense through the early part of the season. Columbiana has no starters back at linebacker and secondary, so the line of Hayden Sneltzer, Mike Buzzard and Jarod Hill will need to step up.

QUOTE from the COACH

"Our non-league schedule is, I believe, the toughest in the 92 years of Clipper football. We open with a tough, physical perennial D-5 power Monroe Central. Next is Leetonia, our oldest rival and always one of the best teams in the area. Then we play one of the very talented Trumbull County teams: Newton Falls."