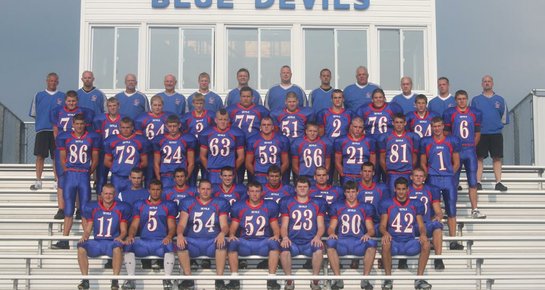 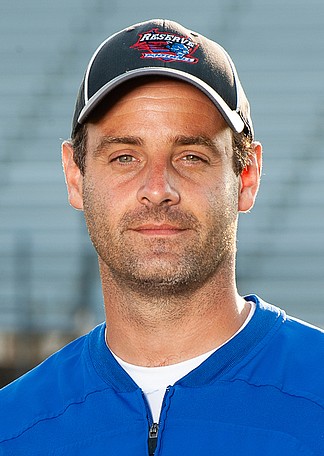 Led by 6-foot-3 senior quarterback Shane Ewing, the Blue Devils are fresh off an 8-3 season and look poised to be in the mix again for a league title and a playoff berth. Ewing, a threat to run and throw, joins senior Paul Arditi and junior Ed Newhouse in the backfield for an offense that returns nine starters. Senior Clayton Hull leads a talented group of wideouts, while three-year letterman Nick Timko anchors a deep and experienced group of linemen. Defensively, Western Reserve also has nine starters back. The biggest question probably revolves around Hake, who is a head coach for the first time and takes over for successful coach Mike Kopachy, who is now at Salem. Hake has been an offensive coordinator at Mineral Ridge, Rayen and East and is excited about his team's potential. If the Blue Devils can absorb his system quickly, they should be among the area's best small schools this fall.