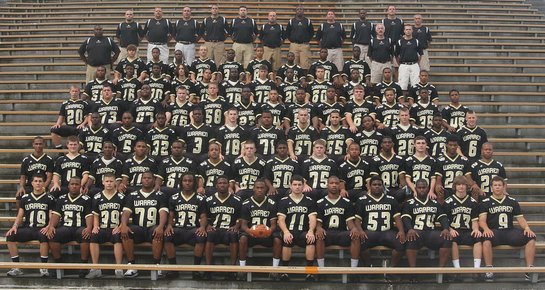 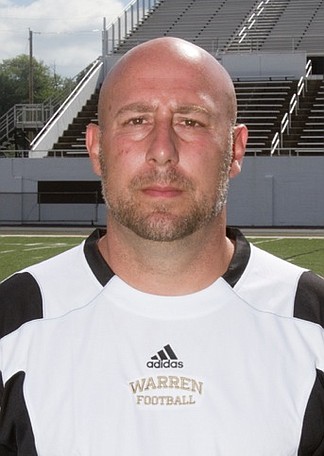 This is a make-or-break year for Dota and his staff as the Raiders finally have the talent to return to the Division I postseason for the first time since 2006 — the last year under Thom McDaniels. Harding is led by Michigan recruit Deaver Williamson, a WR/DB who won the Division I state title in the 100-meter dash, and West Virginia recruits Mike Dorsey (RB/SS) and Davion Rogers (LB). The Raiders' biggest strength is on defense, where eight starters return. Five starters are back on offense and the biggest hole is at quarterback, where the Raiders must replace Bowling Green recruit and two-year starter Aunre Davis. Fortunately, Harding has a favorable schedule with just two games on the road. (Unfortunately, they're against Mooney and Massillon.) This is Harding's first year as an independent since leaving the Steel Valley Conference, so all eyes will be on the computer ratings this fall.