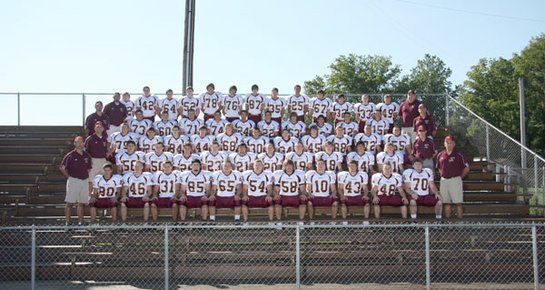 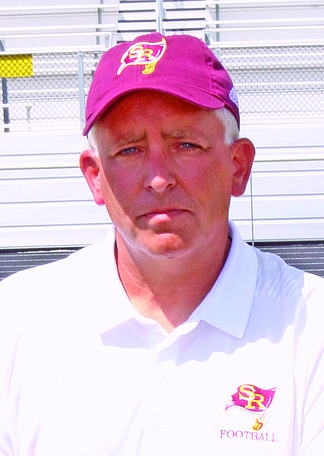 The Raiders lost 20 players to graduation from last year's team, which fell to Ursuline in the regional finals. Five starters on offense return, led by three-year starter Jack Dawson at quarterback, who has gotten looks from several Division I schools. Guard Chris Gause anchors the line, while RBs Hunter Spitz and Nick Golec and wideouts Steve Comich and James Nell will look to build on their experience from last year. Defensively, South Range has just three returning starters: LBs Jared Razo and Hunter Spitz and Dawson in the defensive backfield. South Range hasn't lost a league game since 2004 and has advanced to four straight regional finals, but looks vulnerable this fall — at least on paper. Still, it's hard to pick anyone but the Raiders as the Tier One favorites.