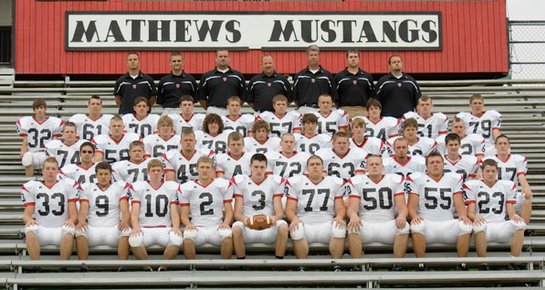 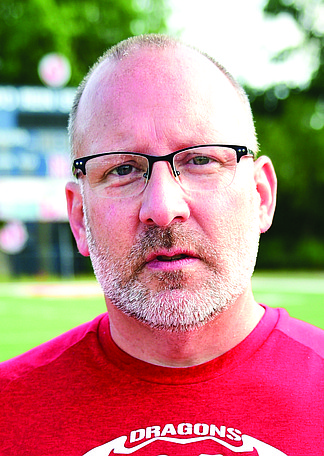 The best season in school history ended with a big loss — graduation. Leading rusher Brad Hughes is gone, as are four year starters Lucas Buckner (QB), Eric Ocheltree (FB/LB) and Carmen Lamancusa (OL/DL). But there's a solid core returning, led by RB Brent Jackson, now in his third year as a starter, and four senior lineman who were starters last year. Parry has developed his program into a perennial ESC contender, so while a repeat of a 10-0 season is unlikely, the Mustangs have enough talent to challenge for another league crown.