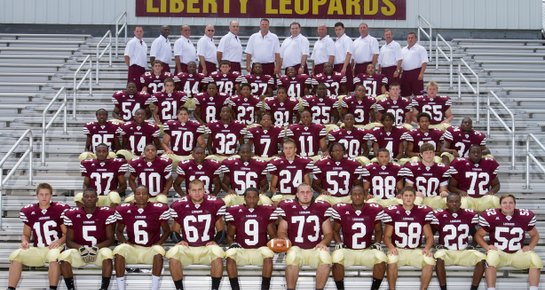 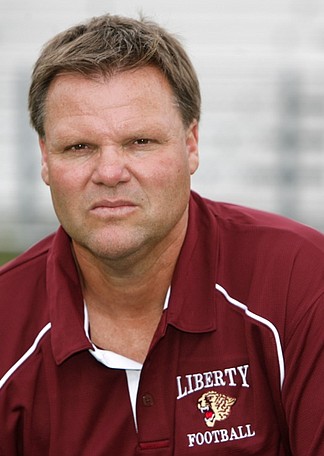 Coming off a 4-6 season, the Leopards are looking to rebound and challenge for the All-American Conference White Tier championship. They have some big shoes to fill in graduates TE-LB Antonio Kinard (Michigan) and lineman Charlie Dann (Georgetown). The Leopards run a multiple, offensive package and a 4-4 defense. Head coach Jeff Whittaker feels team speed and some experience up front will be strengths. His concern is replacing “a tremendous core of seniors off last season’s team. [We’ll] be young and somewhat untested and inexperienced.” His 13 returning lettermen include three who have lettered twice.

"We lost a tremendous core of seniors off last season's team. We'll be young and somewhat untested."
Jeff Whittaker, coach