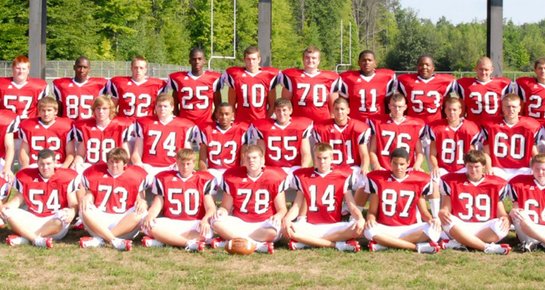 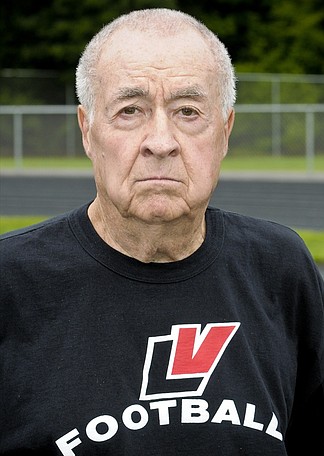 Head coach Bill Bohren prepares for his 45th season 24 victories short of 300. Coming off a 4-6 season, the Vikings need to replace several key players from 2009: TE/LB Steve Woodyard, HB/SS Todd Collins, lineman Will Fowler, lineman Trevor Hartill and RB/DB Evan Hill. The Vikings have 14 letterwinners coming back, including five starters on each of the offense and defense. Senior QB Andrew Sekela has lettered twice. The tailback will be junior Matt Szorady. The Vikings run a spread offense and a 50 angle defense. Bohren says he has good skill players returning, but the offensive line needs to be developed. The line also will need to progress on defense, but Bohren says the secondary and linebackers have solid players.