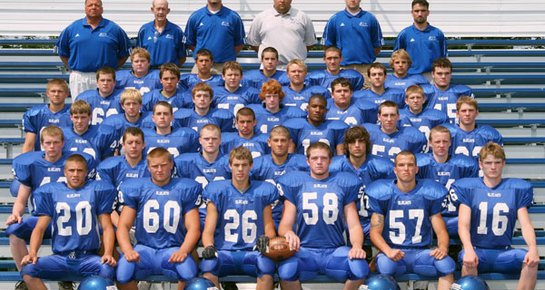 With 19 returning letterwinners and 38 players on the roster (26 in grades 10-12), Jackson-Milton has the talent and experience to improve on last year's 1-9 record. Still, the players must adjust to new coach Tim McGlynn's system and a challenging schedule. Wilbur Wilson, Justin Balch and Ben Carlile lead the backfield, while three-year letterman Jeff Balent and two-year letterman Reggie Johnson key the wideouts. The offensive and defensive lines are deep and experienced.