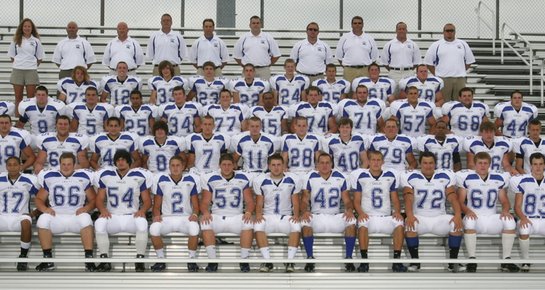 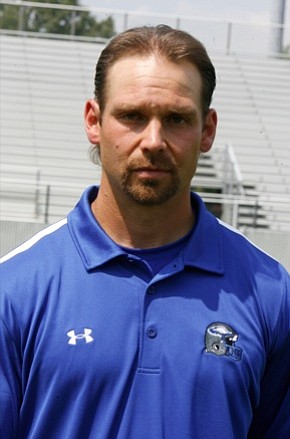 With 16 letterwinners returning from a 10-2 playoff team, the Eagles appear poised to make some noise in the All-American Conference White Tier. Coach Brian Hoffman has five starters returning on offense and four on defense. Running back Daniel Duvall caught 26 passes for 606 yards and rushed for 243 more. Quarterback Mike Lopuchovsky has two letters. On defense, Andrew Hover anchors the line as nose guard. He made 28 tackles in 2009. With three letters, linebacker Blake Novotny is a force after making 158 tackles in his career. Fourteen were for loss and he had four sacks and eight pressures. LB Cory Rushwin had 128 tackles including 18 for loss. In the backfield, Lopuchovsky has 131 tackles, two interceptions and three forced fumbles.

"Our goal is simply to reach our potential."
Brian Hoffman, coach