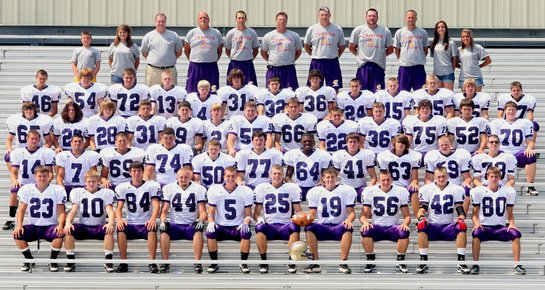 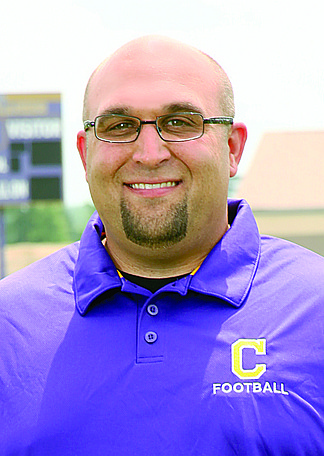 If new coach Terry Howell is going to improve on last year’s 3-7 season, the Flashes will need their younger players to step up quickly. Champion has just seven seniors on the roster and return just four starters, so there are a lot of questions marks on the roster. The Flashes’ strength should be at the skill positions, where senior Bill Yartz and juniors Shane Brown, Travis Damron, Zac Hayslett and Nathan Vesey all return on offense. In all, the Flashes return seven letterwinners on offense but just four on defense. The defensive strength will be in the secondary, where Yartz, Brown, Vesey and Dominic DeMartini return.