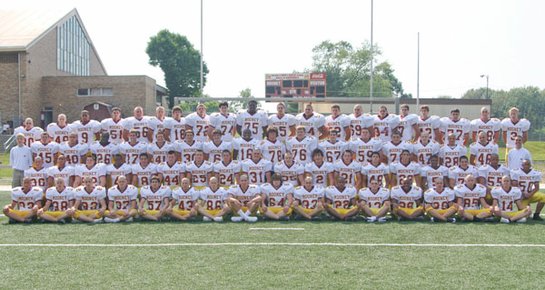 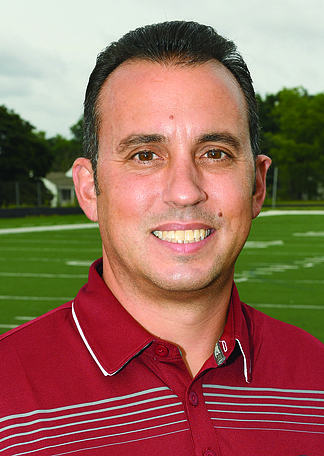 Where to begin? Mooney lost five Division I prospects in QB/DB Danny McCarthy (Notre Dame), RB/LB Brandon Beachum (Penn State), FB/LB Michael Zordich (Penn State), DE Taylor Hill (Michigan) and WR/DB Tim Marlowe (Nebraska), so the expectations definitely aren't as lofty as they were last summer. Still, anyone who saw the Cardinals' JV play mop-up time last season knows there was a lot of talent on the sidelines. Lineman John Simon, an Ohio State recruit who is the No. 1 prospect in Ohio, returns to lead the Cards up front. Only three starters return on each side of the ball — 14 lettermen in all — and Mooney will turn to a trio of juniors to lead their running attack: Ray Vinopal, Braylon Heard and Karrington Griffin. Vinopal and Heard were members of the state championship 4x100-meter relay in the spring. QB Alex Zordich, Michael's younger brother, isn't more of a passer than a runner, so expect to see some very un-Mooney-like sets this fall. The Cardinals, who have been to four straight Division IV state title games, were in a similar position depth-wise two years ago and all they did was go undefeated in route to the crown. That seems unreasonable, but expect them to challenge for the SVC crown and earn a playoff berth.