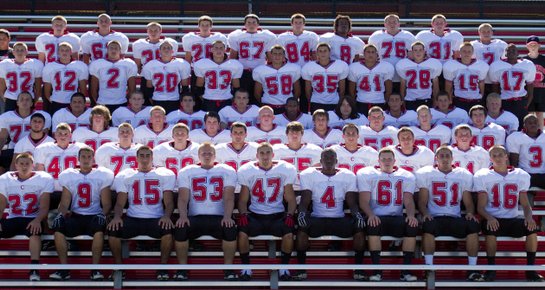 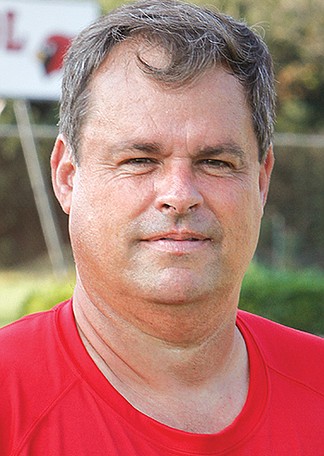 In 2009, the Cardinals finished 10-2, shared the All-American Conference Red Tier crown with Poland and Howland and qualified for the Division II playoffs. After ousting defending state champion Aurora, Canfield’s season ended with a seven-point loss to Mentor Lake Catholic. The Cards return six starters on defense and four on offense. They run a Pro I formation on offense and defend with the 4-3. Coach Mike Pavlansky says the Cards’ strengths include the defensive line (with Jake Daugherty, Jimmy Rousher and Anthony Gelonese returning) and linebackers (Dante DeLorenzo and Jon Rogers return). Two starting wide receivers (Ben Angelo and Mike Werner) are back. The Cards’ concerns include the offensive line where tight end Rousher is the only returning starter. With kicker Billy Fisher (all-state) and quarterbacks Kyle Vaclav (all-state) and Brett Cooper having graduated, those positions need replacements. Pavlansky expects Howland to be the team to beat for the Red Tier crown.

"Howland will be the league favorite. Niles and Beaver local will be improved. Our out of league games are at Aurora, at Canton South, at Dover, Chaney, East and Maple Heights. We end our year with our traditional rival Poland."