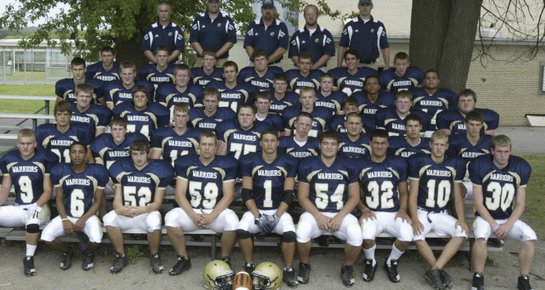 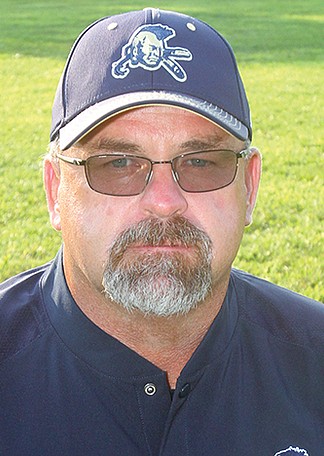 Now an independent, Brookfield head coach Randy Clark says he won’t miss the All-American Conference Blue Tier. “We’re tickled to be out of it,” Clark said. “We were the only Division V school in the league. Now, we have a chance to be competitive every week.” For now, the schedule still contains Blue Tier opponents Champion, Campbell and Newton Falls. Clark said Brookfield hopes to someday join the Northeast Athletic Conference. The Warriors have 16 lettermen coming back from their 1-9 season in 2009. They run a spread offense and a 4-2 package on defense. Clark said his offensive and defensive lines anchored by Cory Mild, Gary Hiner and Mark Hiner to be a team strength.