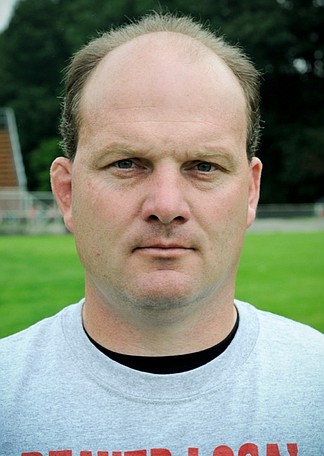 Beaver Local had an uncharacteristic year in 2007, losing seven straight at one point — all to teams with winning records. This year's schedule is a little easier, but it's still plenty difficult. The Beavers were part of the Steel Valley Conference in non-football sports in recent years, but this will be their first stint in a traditional league. With 12 returning starters and a host of returning lettermen, the Beavers should improve on last year. But a league title is probably too much to ask.