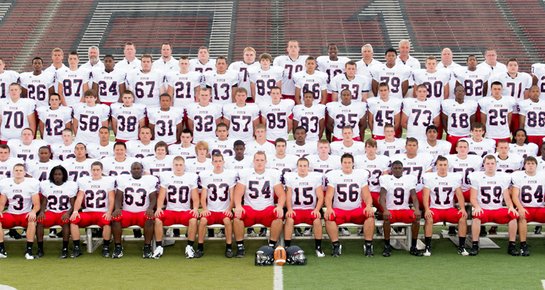 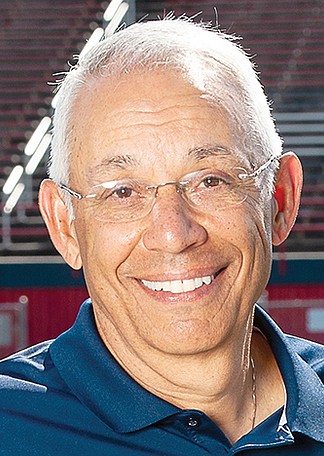 OUTLOOK: Three Division I recruits depart the Falcons, but the cupboard isn't necessarily bare. They have three two-year lettermen returning, including Ohio State-bound Billy Price. As always, Fitch is stacked up against a tough schedule.