Thirty-three guns off the street and four federal indictments – so far – happened after a spike in homicides late last year led to federal, state and city law-enforcement agencies working together. The results were announced Friday during a news conference in city council chambers by Justin Herdman, U.S. Attorney for the Northern District of Ohio, police Chief Robin Lees and others. 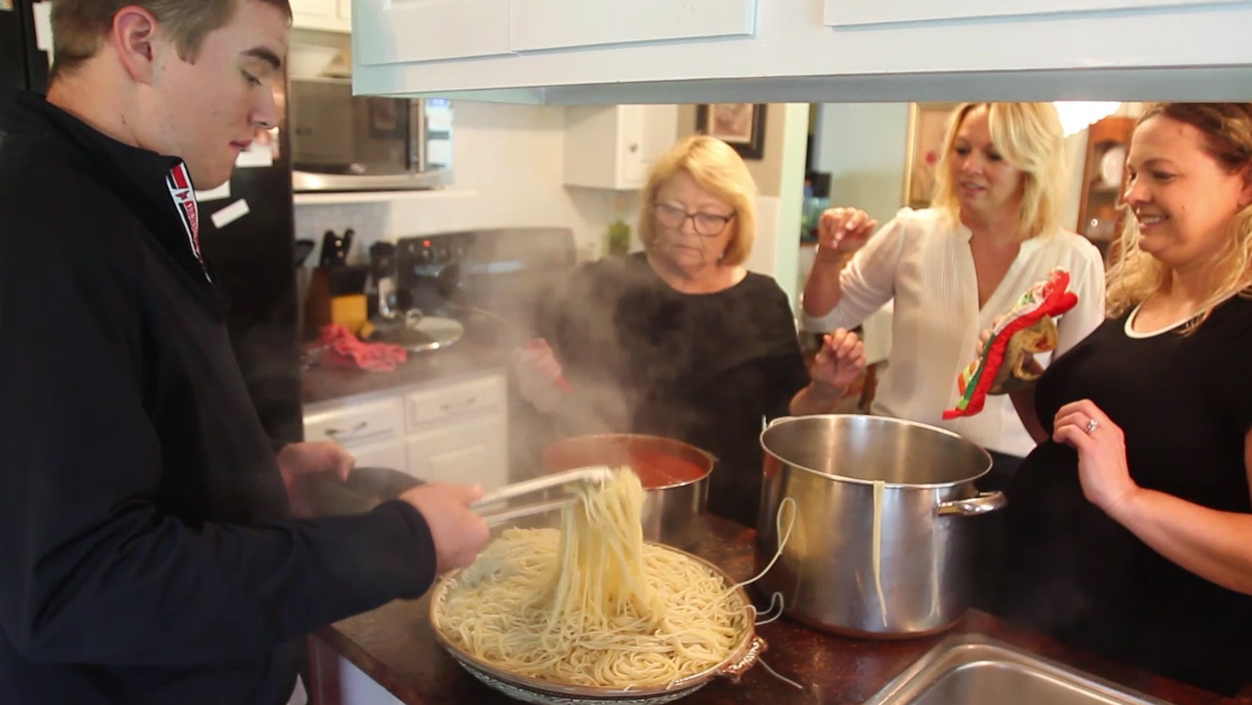 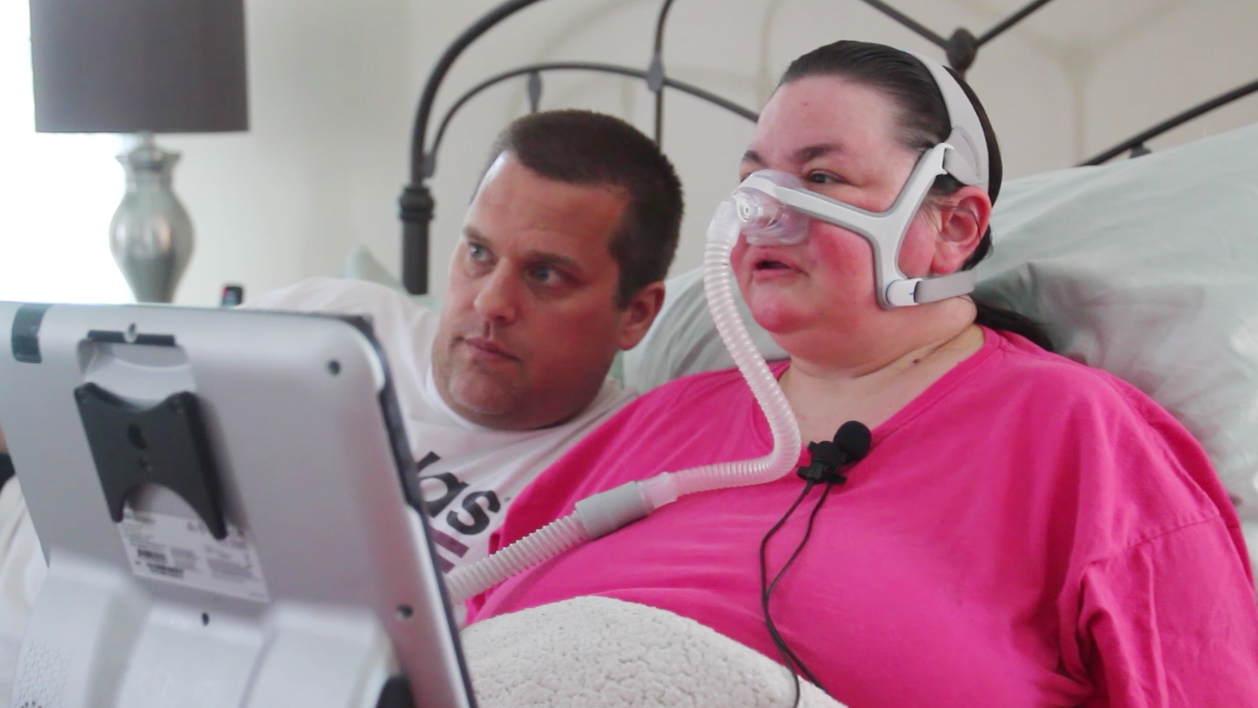 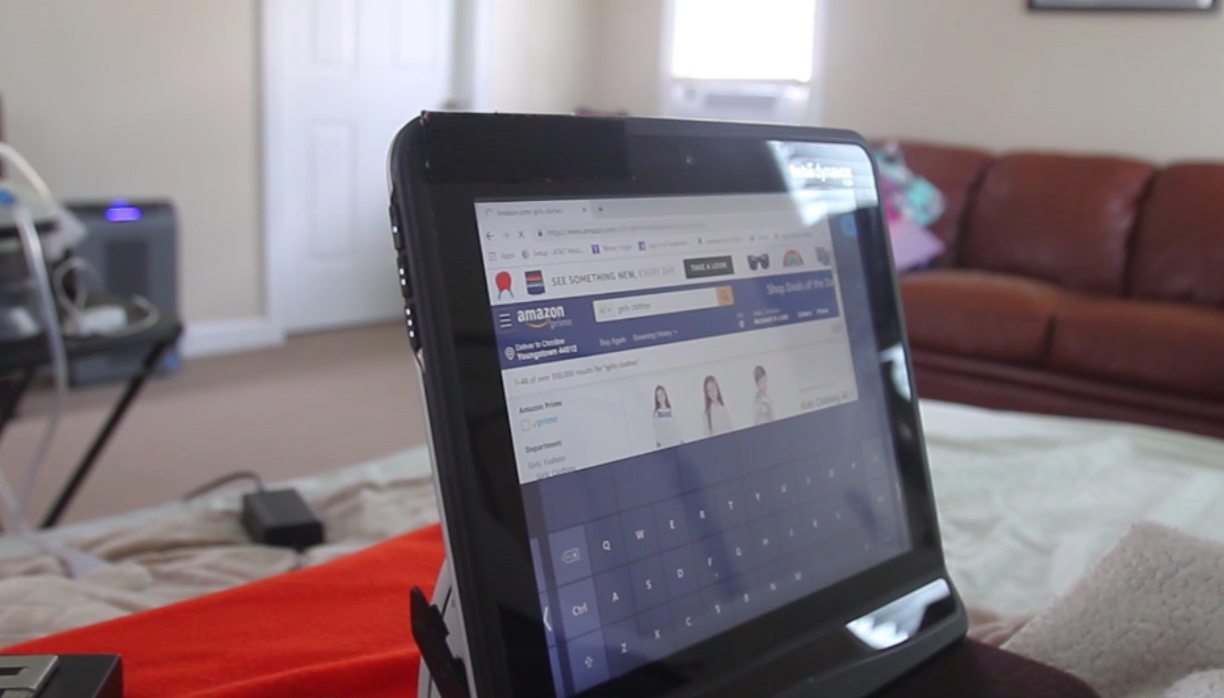 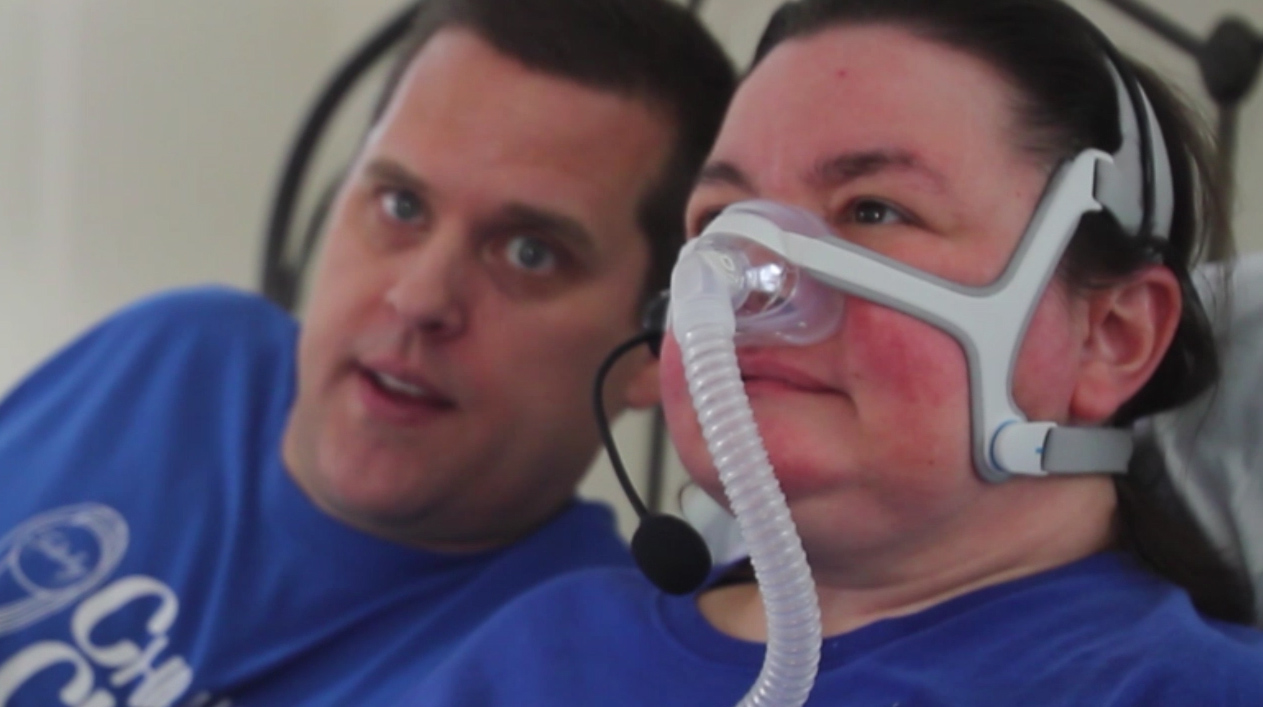 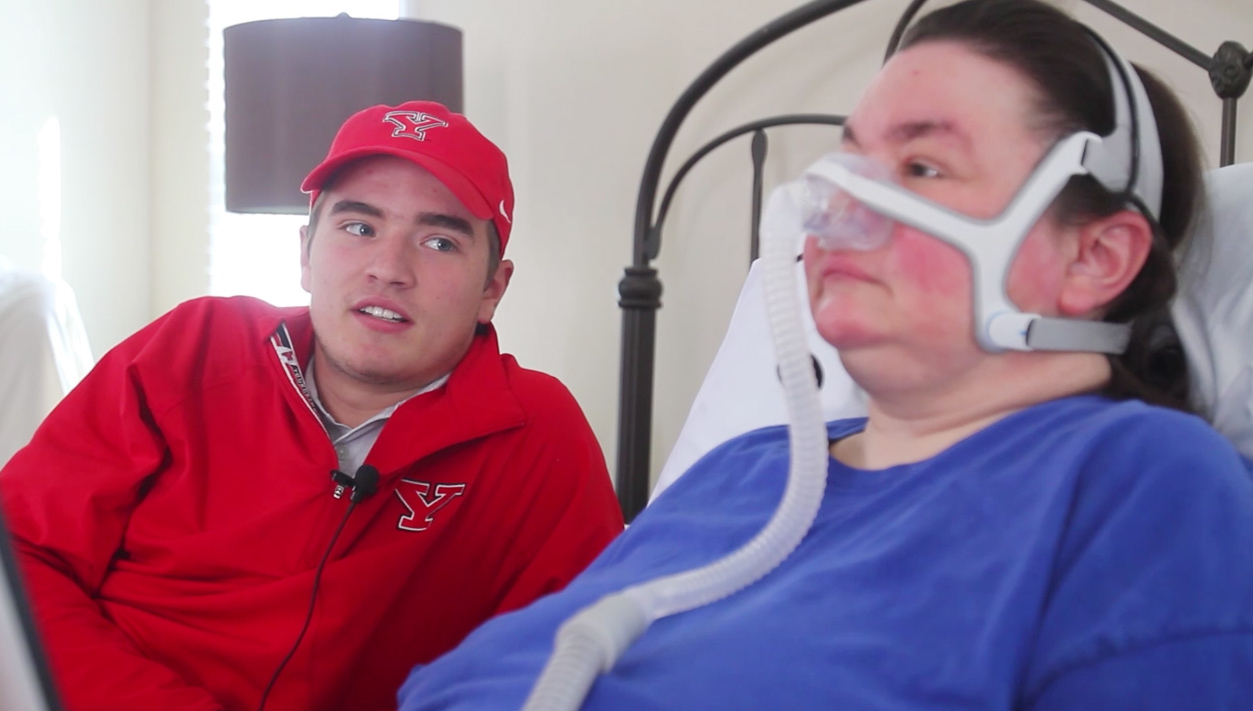 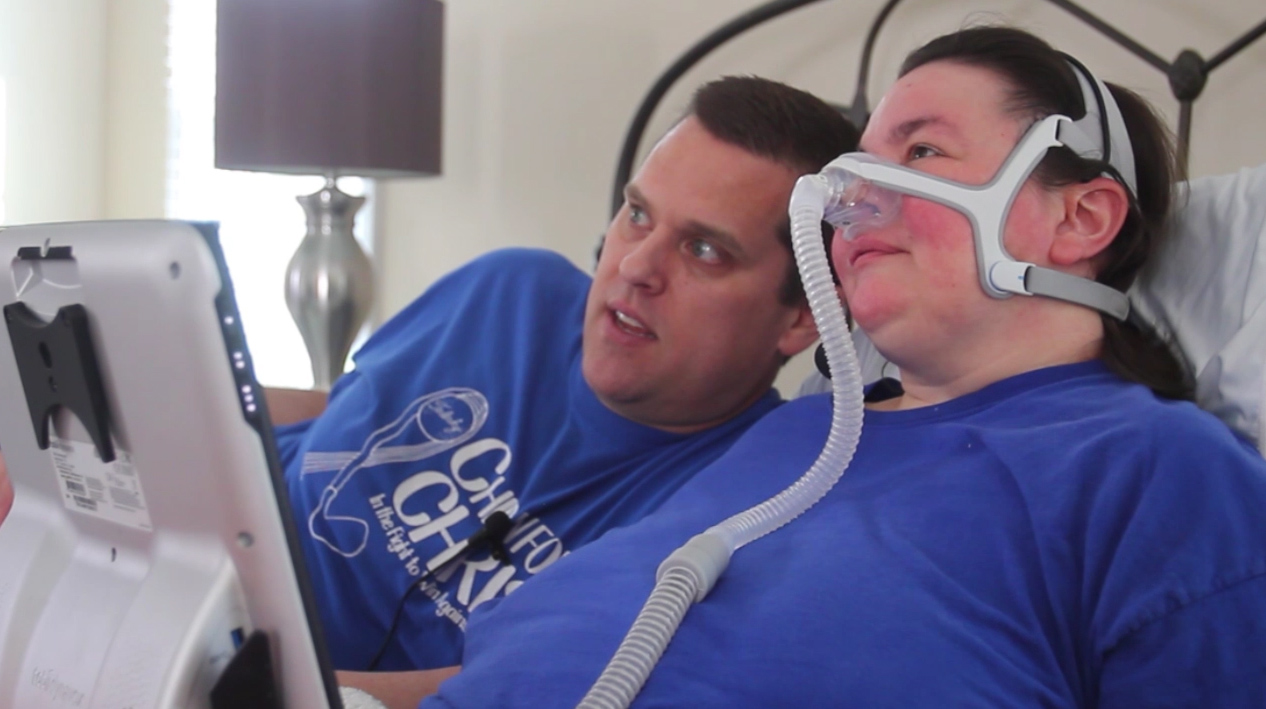 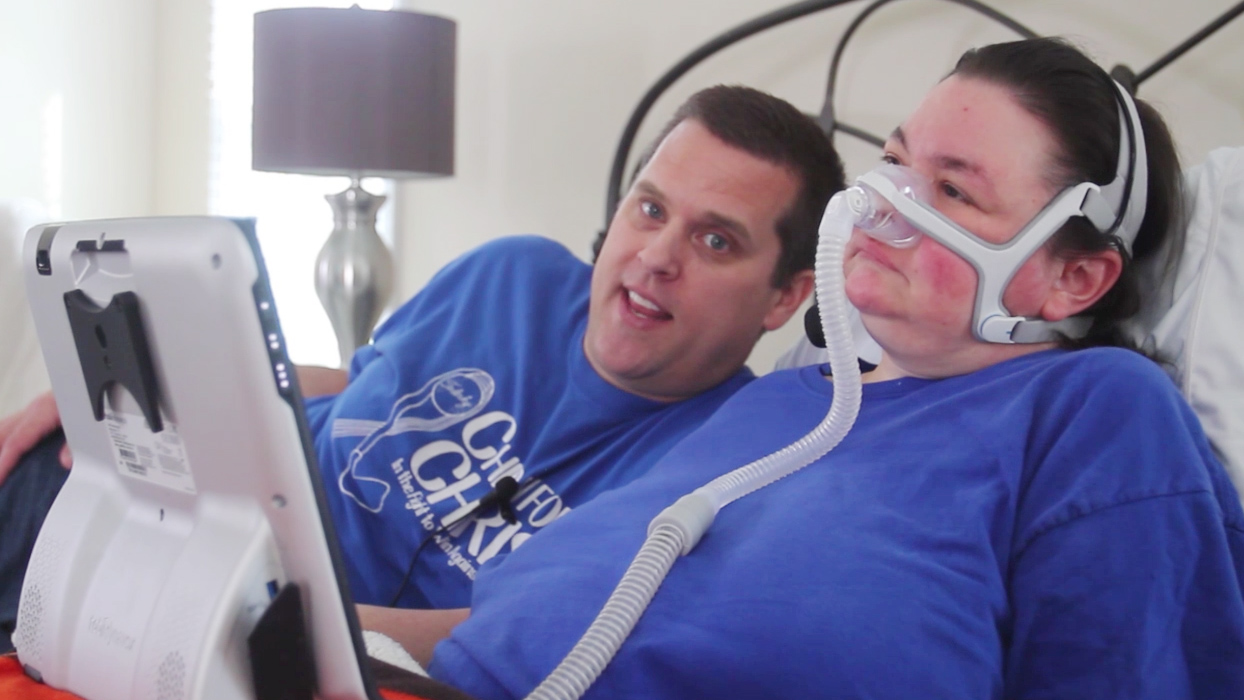 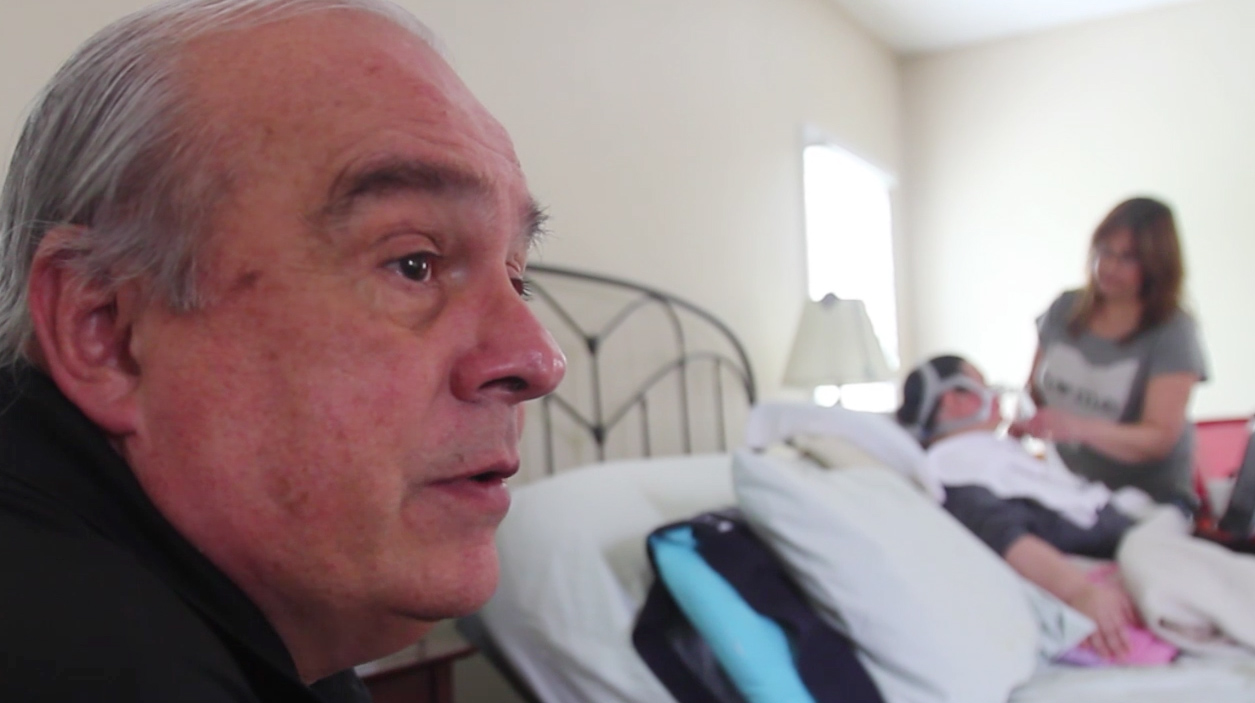 Ron Moschella and his daughter 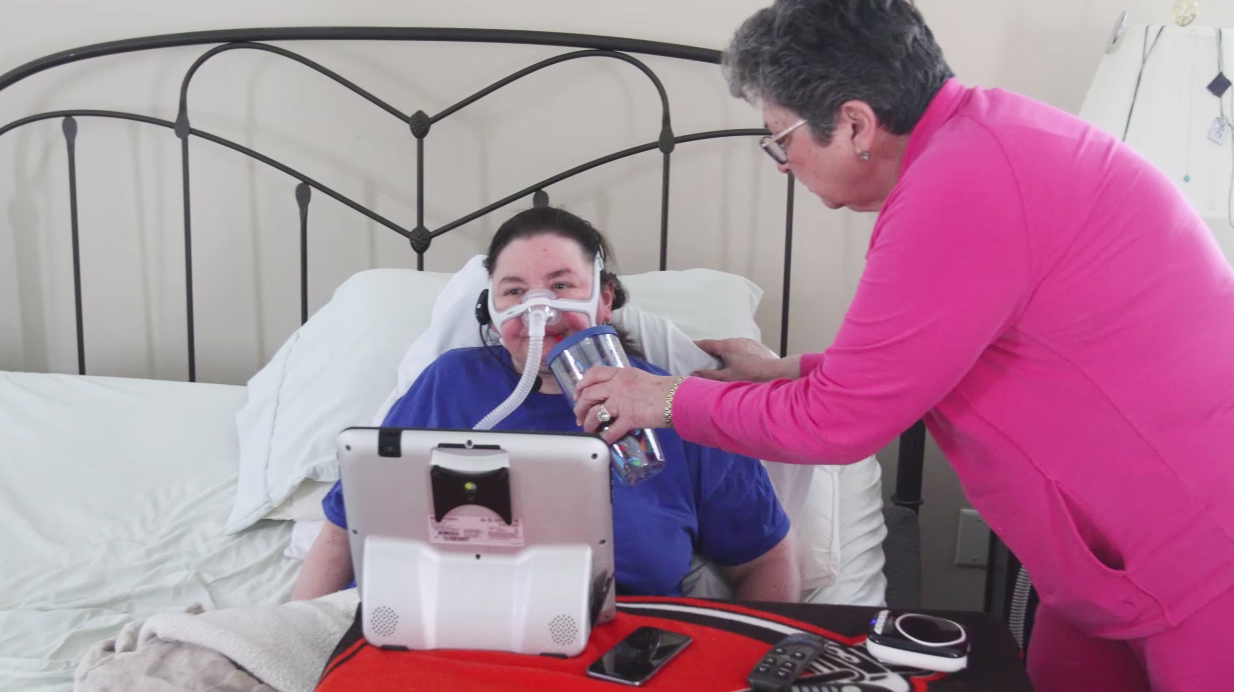 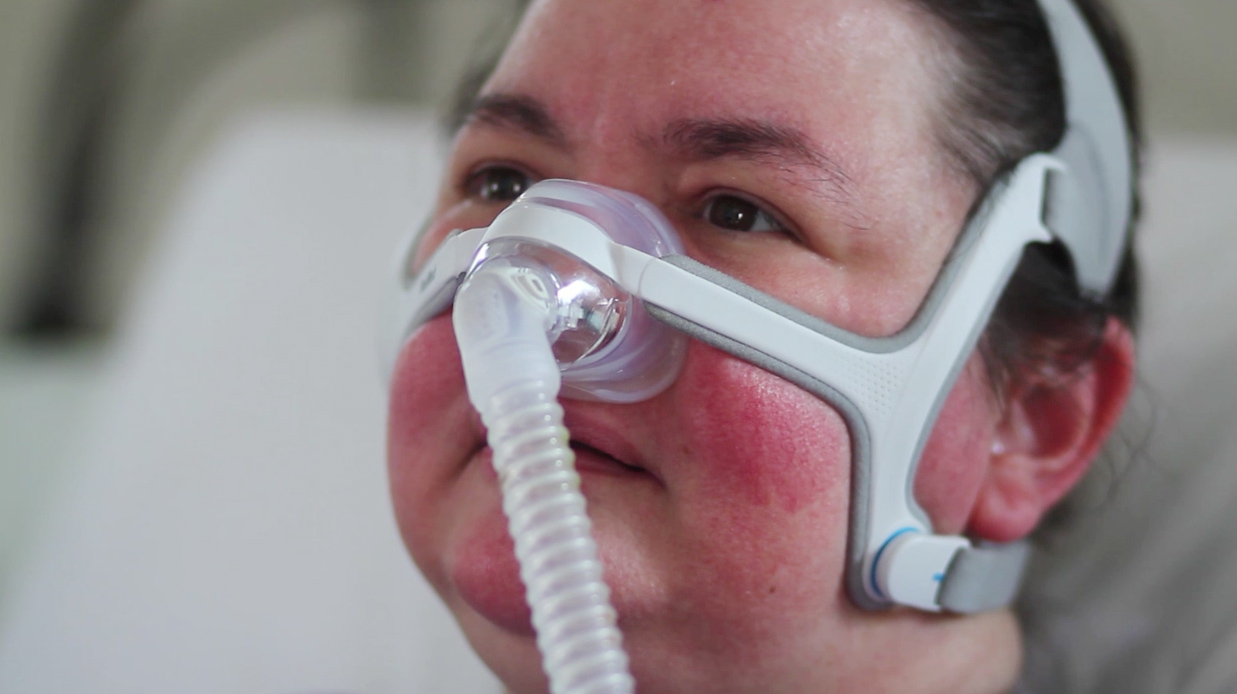 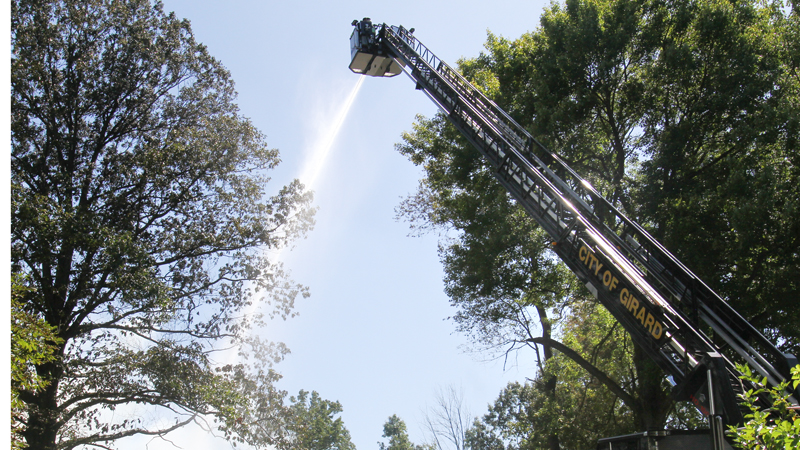 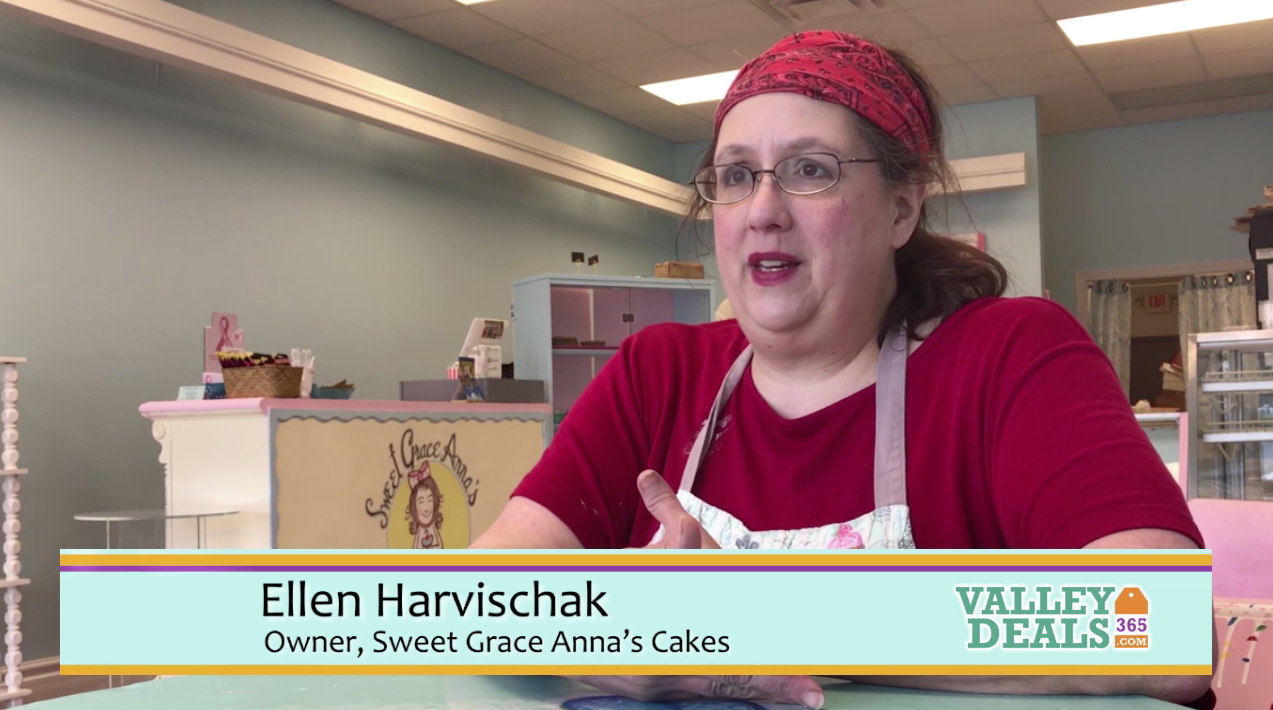