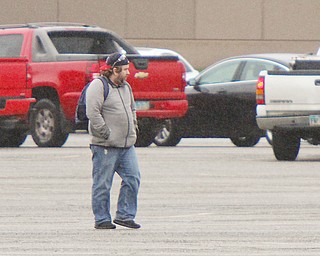 Officials look for ways to save Lordstown plant

A General Motors worker leaves the Lordstown plant after the shift ended Monday, the day GM announced it will idle the plant and discontinue the Lordstown-built Cruze as of March 1. 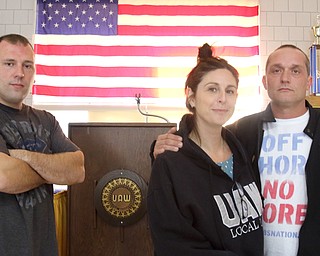 During a July 25, 2017, rally in Youngstown, President Donald Trump made a promise to the crowd gathered at the Covelli Centre: “Those jobs [that] have left Ohio, they’re coming back.”

After weeks of shocking accusations, hardball politics and rowdy Capitol protests, a pair of wavering senators declared Friday they will back Brett Kavanaugh’s Supreme Court confirmation, all but guaranteeing the deeply riven Senate will elevate the conservative jurist to the nation’s highest court today. 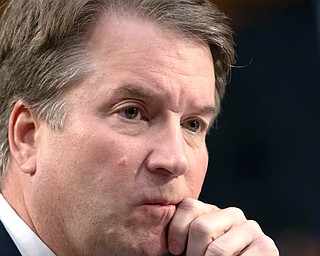 Trump admits influence of allegations against him

An agitated President Donald Trump acknowledged Wednesday that past accusations of sexual misconduct against him have influenced the way he views similar allegations his Supreme Court nominee, Judge Brett Kavanaugh, who was set to testify before the Senate Judiciary Committee today about multiple accusations.

Everyone wants answers: State, feds hunt for gas blast cause

Investigators worked Friday to pinpoint the cause of a series of fiery natural gas explosions that killed a teen driver in his car just hours after he got his license, injured at least 25 others and left dozens of homes in smoldering ruins.

President Donald Trump’s former campaign chairman Paul Manafort agreed Friday to cooperate with the special counsel’s Trump-Russia investigation as he pleaded guilty to federal crimes and avoided a second trial that could have exposed him to more time in prison.

“After 8 years in downtown Youngstown, my family and I have made the decision to sell Downtown Circle and Hookah,” Musleh said in her post. “I will be joining my husband overseas as we continue our lives there.

Attendees lambasted Trump for promoting his recent campaign slogan, “Promises Made, Promises Kept,” by contending that contrary to his promise to punish companies that outsource jobs, he has awarded nearly $52 billion in federal contracts to corporations that have off-shored more than 13,000 jobs since he took office.

In the letter, Brown gives several examples of how economic conditions in the Valley have deteriorated since Trump's visit — and promises — to Youngstown.

Papers to respond to Trump attacks

The Vindicator is joining the effort.

Melania Trump’s spokeswoman quickly distanced the first lady from her husband's criticism of James, and a number of other national figures and athletes launched pointed rebuttals and support for James, who just opened a school for at-risk kids in Akron. 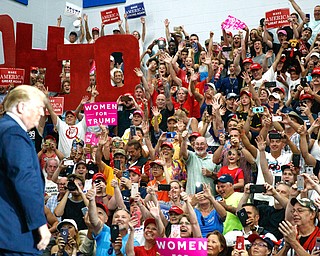 Trump replays well-worn rally rhetoric to his base in Ohio

While he didn’t mention Akron native LeBron James, Trump did invoke similar rhetoric while training fire on one of his new favorite targets, Democrat Rep. Maxine Waters of California. He tore into Waters, who is also black, and derided her as “an extremely low IQ person.”

An argument between two men Tuesday night over President Donald Trump turned into a confrontation with a shotgun – and the gunman being injured as the other man took the gun away. 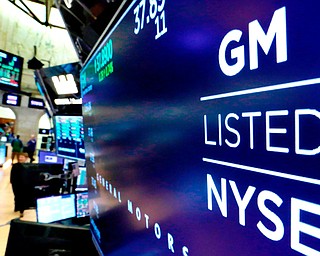 GM now expects 2018 per-share profits of $5.14, down from $6. It cited “recent and significant increases in commodity costs” along with unfavorable currency exchange rates. 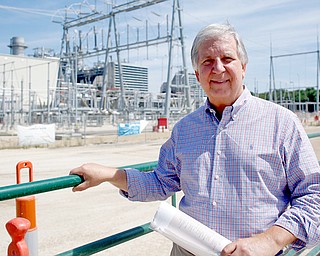 Clean Energy Future President Bill Siderewicz stands in front of the $900 million gas-fired power plant his company is building in Lordstown. Siderewicz is asking elected officials to weigh in against a coal bailout proposal from the Trump administration.