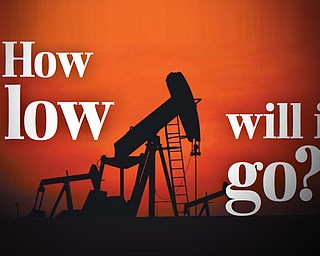 PNC Bank Economist Mekael Teshome remembers 2008 when there was a concern that the price of oil would go up to $200 a barrel. Last week, the price dropped below $30 per barrel and is expected to go lower. “It feels surreal,” he said.

The results of the Struthers mayoral race and everything else on the Nov. 3 ballot will be official today

Associated Press CONCORD, N.H. Northeasterners who are digging deeper into their pockets to pay

City residents are tired of voting on this issue, the mayor says

Mahoning County Board of Elections members called the accusations ‘ridiculous’

In a filing with the Ohio Supreme Court, city officials contend the Mahoning County Board of Elections acted “illegally” by refusing to place an anti-fracking citizen-initiative on Youngstown’s Nov. 3 ballot.

The legislation would provide tax breaks for consumers, businesses and public agencies that switch to natural gas-powered vehicles

A dozen Ohio and West Virginia officials are heading north this winter to learn how a North Dakota city at ground zero of the shale boom dealt with a rapidly growing population.

Anti-fracking activists rally in the Valley 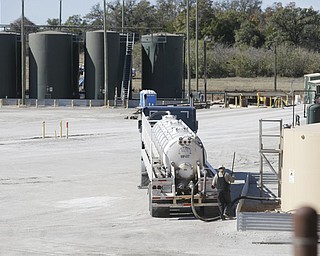