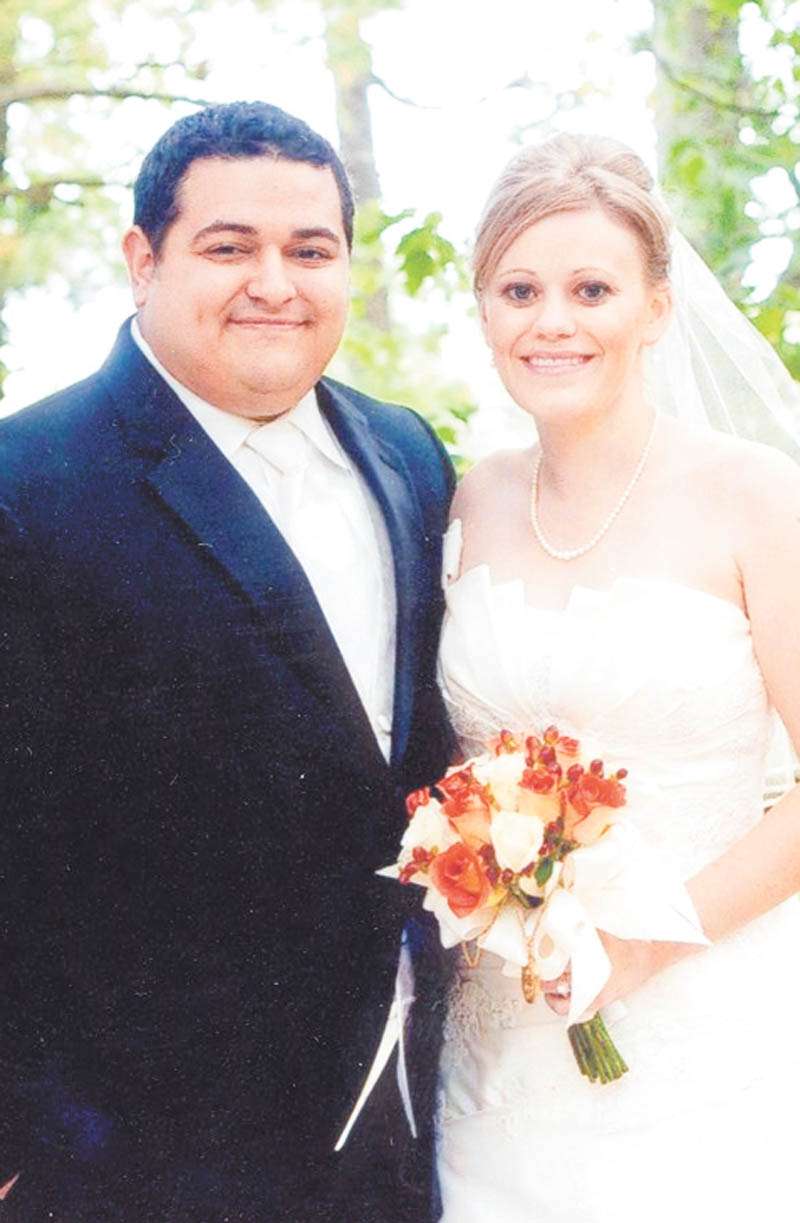 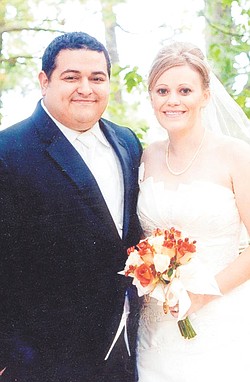 Lacey Schmitt and Michael Barahona, both of Cranberry, Pa., were married Sept. 30 at Canyonside Courtyard in Starved Rock State Park. The Rev. Duane Kaufman officiated at the wedding for the daughter of Robert and Joan Schmitt of Streator, Ill, and the son of Marilyn Vuletich of Youngstown and Miguel Barahona of Miami. A reception for the couple followed the ceremony at Deer Park Country Club in Oglesby, Ill.

The bride wore an ivory taffeta side-draped gown with a corset back and featuring a strapless bodice embellished with beaded lace.