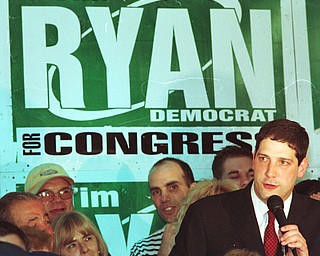 May 7, 2002: Tim Ryan on the campaign trail, seeking his first term to the U.S. House of Representatives. 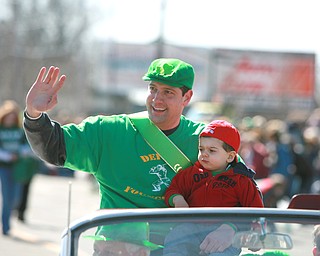 US Rep. Tim Ryan in the Valley’s St. Patrick’s Day parade in Boardman. 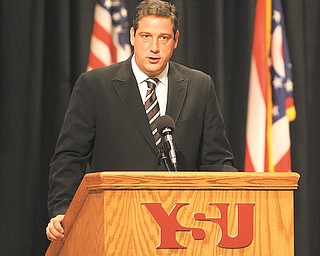 Oct. 20, 2011: US Rep. Tim Ryan thanks the troops for their service and the families and employers who will sacrifices for the next year. The Call to Duty ceremony took place at YSU Kilcawley Center for Bravo Company 237th BSB. These soldiers are based in Shelby, MS, but many ... 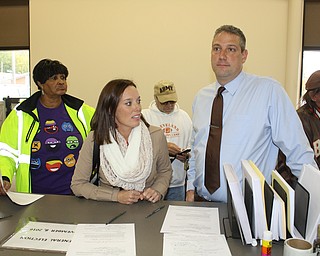 Oct. 28, 2016: U.S. Rep. Tim Ryan of Howland, answers a question while standing with his wife, Andrea, at the Trumbull County Board of Elections in Warren Monday. They were filling out the paperwork required before voting a paper ballot. Tim Ryan, Andrea Ryan and Ohio Sen. Capri Cafaro of ... 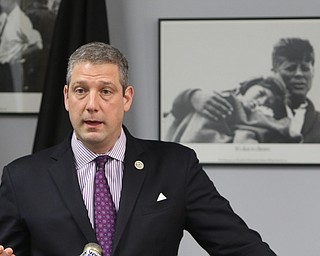 Feb. 9, 2018: US Rep. Tim Ryan discusses budgets, immigration and the Valley in Hubbard. 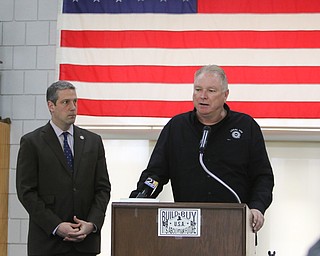 March 19, 2018: US Rep. Tim Ryan and UAW president 1112 Glenn Johnson discuss the tour at GM Lorsdtown and their support of the proposed HomeGoods distribution center. 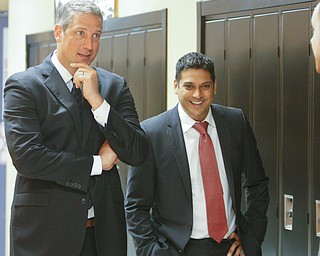 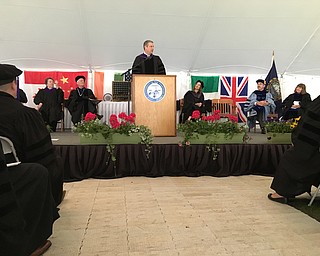 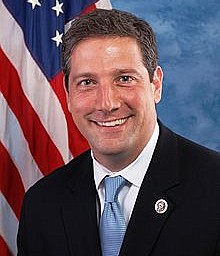 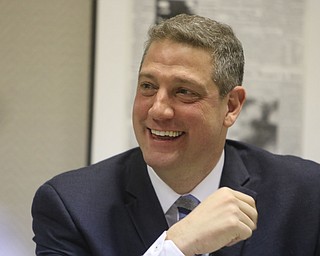