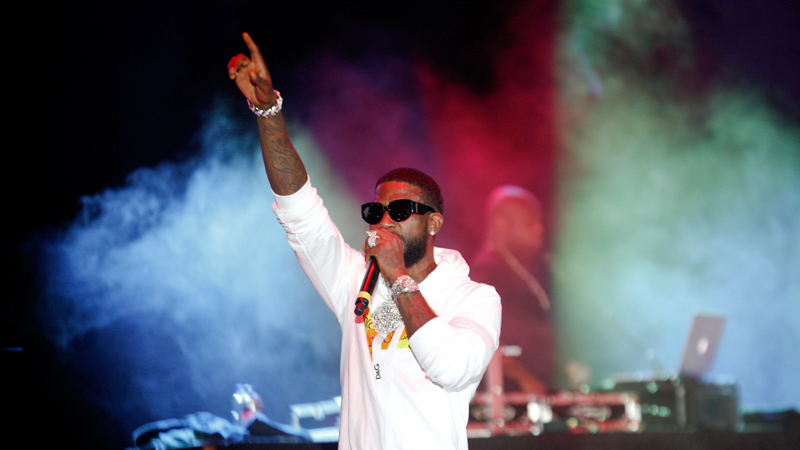 The first paid concert at the Youngstown Foundation Amphitheatre was an ear-splitting, rapping success.

The Michael Stanley and Donnie Iris concert was rained out last week, but the weather was near perfect Saturday night.

Among those in the audience particularly interested in Moodzie were Lisa Brown and Robin Burnette, proud mother and godmother of Moodzie, respectively.

Brown and Burnette were impressed with the amphitheater, but would like to see jazz and old-school music scheduled there and some bleachers for older people.

Missing the chance to perform were Youngstown rappers Terrence Sly, known as T-Sly, owner of Big Red Records and manager of Tyneisha Phillips, whose stage name is Tye Da Queen.

“This is the best. We need this for Youngstown. It gives us a chance and music makes people feel good,” Sly said.

Sisters Brianna and Shania Warren, both of Youngstown, were enthused about the amphitheater and having access to a national act at home.

“It’s really big for the city,” said Brianna, and Shania liked that it’s easily accessible. “You don’t have to drive to Pittsburgh or Cleveland to see big acts,” she said.

“I’m glad they are doing this. It brings the community together,” said William Hopkins, one of the security guards making sure no weapons or alcohol were brought into the venue.

Elizabeth Smith and Taylay Shirley, both of Youngstown and students at Youngstown State University, were among the mostly young crowd who were excited to see the Gucci Mane performance.

The women said having the concert in the city “saves time and money,” and said they would come back.

“The weather is beautiful and there is a great crowd of about 2,500 for our first charged event,” he said.