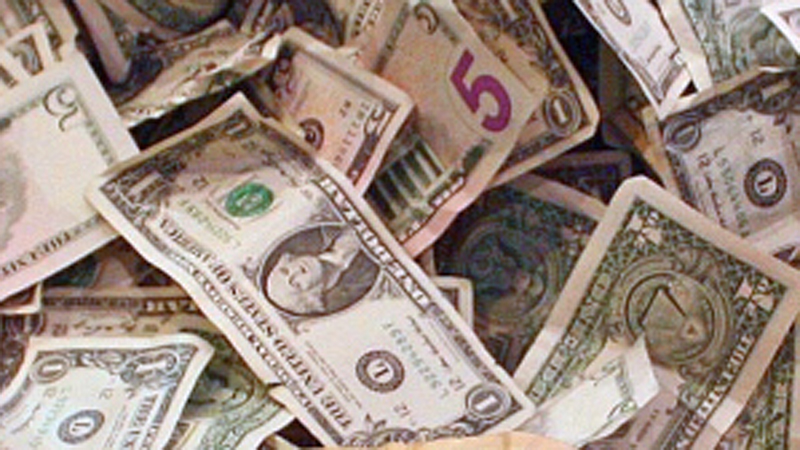 City council postponed a vote to repeal and replace its ordinance on parking meters as members wanted to discuss it further.

The proposal was “rushed to us before council had time to discuss it and make sure it’s the right thing for the city,” said Councilman Julius T. Oliver, D-1st.

Council decided Wednesday to move the proposal to its parking committee. Some expressed concern the policy change could deter people from coming downtown.

One of the key components of the proposal is to require motorists to pay for parking at meters – primarily in the downtown area and in and around Youngstown State University – from 8 a.m. to 11 p.m. seven days a week.

The current law requires payment at spots with parking meters from 8 a.m. to 6 or 8 p.m., depending on the location, on weekdays, and from 8 a.m. to 6 p.m. Saturdays in only the central business district.

Enforcement, however, is rare after 5 p.m. and Saturdays.

Clerk of Courts Sarah Brown-Clark, who last month called for a crackdown on those ignoring dozens of parking tickets, said adding extra hours of enforcement as well as a plan by the city administration to put in more than 100 new meters downtown was “overkill. That will discourage people from coming downtown.”

Brown-Clark wanted legislation to allow police to put tire boots and/or windshield barnacles on vehicles of those who ignore numerous parking tickets.

Law Director Jeff Limbian pointed out the proposal council was given calls for “any vehicle found standing or parked in violation of any provision” of the meter ordinance “is subject to immobilization or impoundment.”

He said: “I thought it best to keep it generic.”

The proposed legislation is part of a bigger plan by the city administration to negotiate with Sensys Gatso USA of Beverly, Mass., to install more than 100 new meters over the next two to three months and oversee fine collections, Limbian said.

The administration wants to add more meters to the central business district, particularly on the east side of downtown, and near the YSU campus, he said. These would be smart meters that allow the use of credit cards and allow motorists and those enforcing parking laws to monitor when time on meters is expiring, he said.

The city would also step up enforcement of violators through the police department and/or ABM Parking Services, a private company with a city contract to write parking tickets, Limbian said.

While acknowledging the changes would generate more money for the city, Limbian said, “We’re not looking for financial draconian measures to deter people from coming downtown. We just want everyone to pay their fair share. It’s not fair some people pay $20 [to park in a lot] and some park for free.”

Oliver supports the smart meters, while Ray said, “We definitely need to update with the expansion of digital meters. We want to change with the times.”

Tickets for parking in handicapped spots are $25, and increase to $50 if not paid after 10 days.

There is more than $1 million in unpaid tickets, dating back two decades in some cases, with the top 120 offenders owing $170,000, according to clerk of court records.

Since the issue has received media attention and the clerk of courts has placed warrant blocks on the most frequent violators so they can’t renew their license-plate tags or driver’s licenses without paying the fees, collections have improved, Brown-Clark said.

From June 1 to Tuesday, $14,835 in delinquent parking fees have been paid, which is about twice as much as the same time last year, she said.