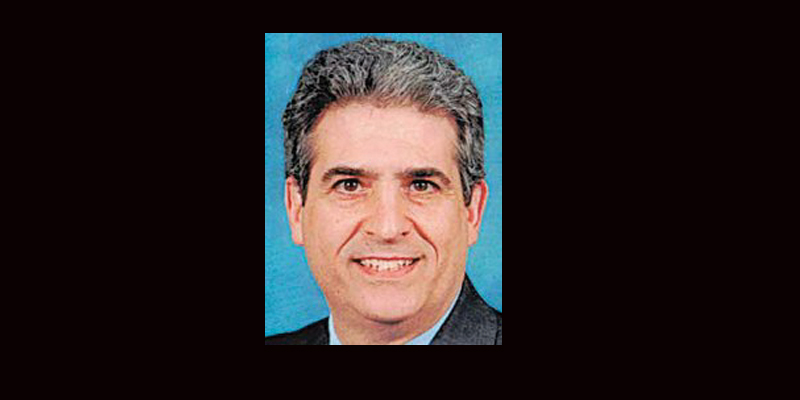 Martin Hume raised $18,009 and loaned $52,500 to his campaign to win the Democratic primary for Youngstown Municipal Court judge.

Hume, a Mahoning County assistant prosecutor and the city’s former law director, received 55.55 percent of the vote in the May 7 primary. He beat city Law Director Jeff Limbian in the primary.

Limbian said Monday he’ll file a campaign finance report with the Mahoning County Board of Elections later this week. It was delayed, he said, because of an illness to his treasurer.

The last loan, 13 days after the primary, was needed to keep Hume’s campaign from going in the red.

Judge DiSalvo is a Republican appointed by then-Gov. John Kasich to fill a vacancy starting Nov. 5, 2018. Hanni is an independent candidate who ran for a municipal court seat in 2017 and sought the vacancy given to Judge DiSalvo.

In the Democratic primary for Struthers mayor, Catherine Cercone Miller, secretary to the law director, won and raised more than her opponent, Councilman Michael S. Patrick.

Cercone Miller is to face Robert D. Carcelli, an independent candidate who is a former council president and councilman, in the November general election.

Incumbent Mayor Terry Stocker, who was re-elected four years ago as a write-in candidate, can take that route again. He’s declined to say if he’ll run as a write-in this year.