In one of her first moves as the new Mahoning County Democratic chairwoman, Joyce Kale-Pesta convinced the party’s central committee to get rid of primary-election endorsements for open seats. 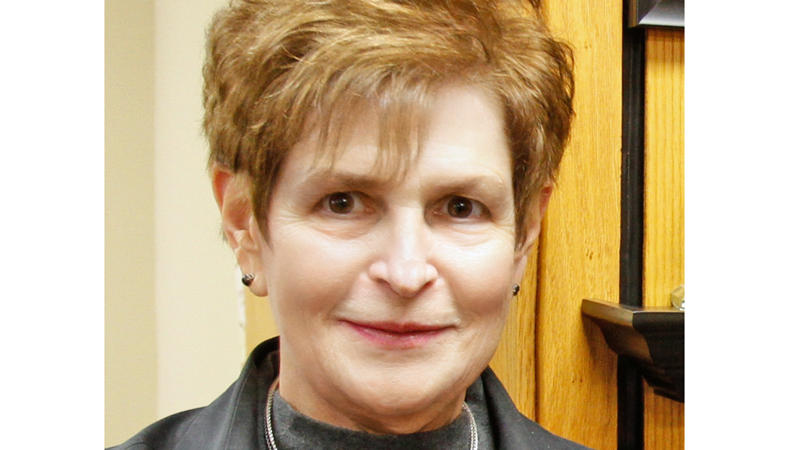 As part of an overhaul of the endorsement process, the party’s committee voted Tuesday to automatically endorse incumbent Democrats in primaries in races for county, Youngstown and Struthers elected positions unless a majority of committee members sign a letter asking for a meeting to reconsider supporting an incumbent.

Endorsements by the party were returned in 2010 after an absence of more than 15 years. Kale-Pesta said endorsements could be divisive.

The changes were supported by a large majority of those at Tuesday’s meeting, but there was opposition.

“There’s strength in having endorsements and it was a good process,” said Youngstown Councilman Mike Ray, D-4th, and state central committeeman.

Kale-Pesta, who faced no opposition for party leader, was elected to fill the remainder of David Betras’ unexpired term, which runs through June 2022. Betras, first elected chairman 10 years ago, resigned effective May 15.

Kale-Pesta has worked at the board of elections for 31 years including the last seven as director. She also was the party’s secretary/executive vice chairwoman and automatically became the interim chairwoman upon Betras’ resignation date.