Do you know who killed Loraine Lynn? 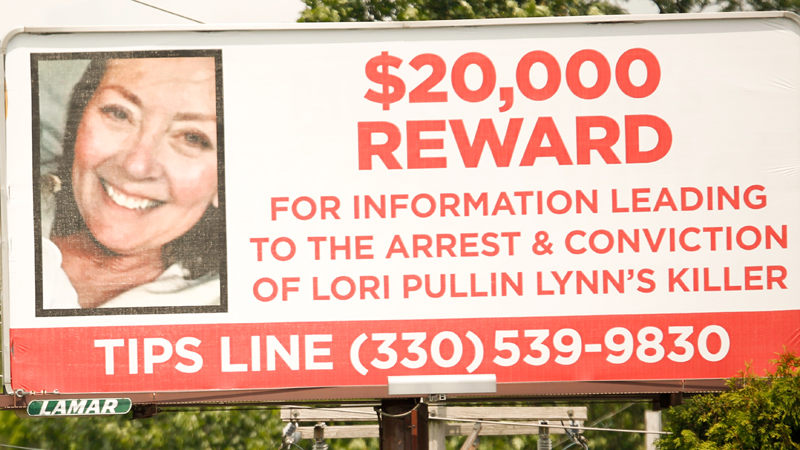 The family of Loraine Lynn, a woman found dead in her mother’s pond on Shannon Road in August 2017, is still trying to collect information that could lead to the arrest and conviction of her killer.

The family paid for a billboard erected on state Route 193 that advertises a $20,000 reward for information on the homicide. Residents are asked to call the Liberty police tip line at 330-539-9830 if they have information that could be helpful to the homicide investigation. All tips are kept confidential.

Police Capt. Ray Buhala said tips could lead to a breakthrough in the case.

Justice for Loraine Lynn signs have been springing up in residents’ yards. In April, the family paid to have six electronic billboards with the same message in Youngstown. Those billboards are no

longer active, but this billboard will be staying up for awhile, Buhala said.

Lynn’s death was initially ruled an accident by police, but seven months later – after the late Trumbull County Coroner Humphrey Germaniuk ruled the death a homicide – the nature of the investigation changed. Because police had believed Lynn drove a tractor into the pond, some evidence was not collected.