Woman killed in East Side apartment 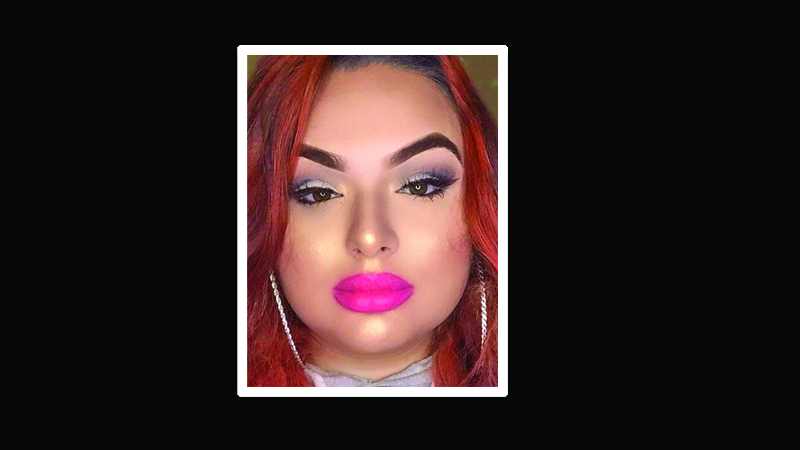 A 911 caller to Youngstown police describes the gunfire he hears Thursday in the Victory Housing Project, where a woman inside an apartment was killed.

Fantasia Aponte had a girls’ weekend planned with her friend Crystal Hernandez.

Hernandez, who was adept at shooting videos for YouTube and was studying to be a makeup artist, was going to do her friend’s makeup and film it as a tutorial for the website.

Instead, Hernandez was shot to death Thursday evening in her McBride Street apartment on the East Side after police received several calls about 9:30 p.m. reporting large amounts of gunfire in the area.

Lt. Brian Welsh said detectives are trying to figure out if the woman was killed in a case of mistaken identity or was caught in the crossfire of an exchange of gunfire. He said he did not want to speculate as investigators were gathering information.

Although police would not confirm the victim’s name, a friend of hers, Aponte, said the woman is the 24-year-old Hernandez.

Aponte said she did not find out about her friend’s death until Friday morning, when she saw it on social media.

“I’m honestly still at a loss for words,” Aponte said.

“It was her way of expressing herself,” Aponte said.

Callers to the city’s 911 system reported a large amount of gunfire.

“A whole lot of gunshots went off,” one caller said.

“There’s a whole shoot-out out there,” another caller said. That caller said he saw five men outside where the gunshots were coming from. “They’re all on foot, I think. I see them all running past my door.”

That caller said he estimated hearing about 40 shots. “They’re shooting at each other,” he said.

Welsh would not say whether more than one weapon was used or what types of casings were recovered.