Detectives: Trust is must in missing person cases 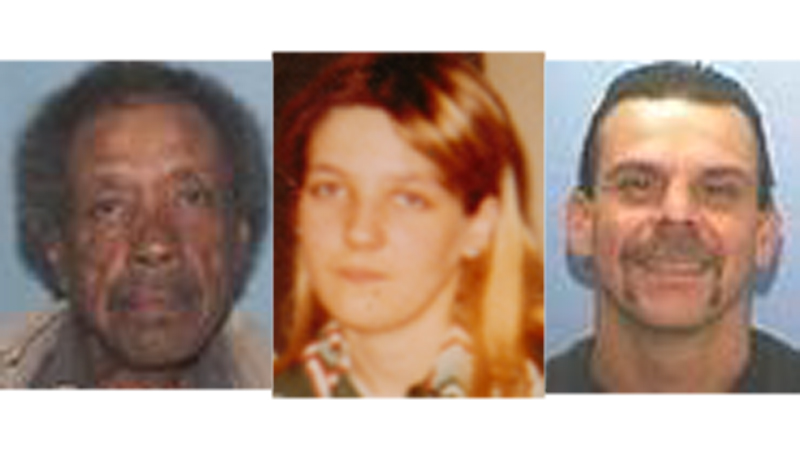 For detectives, building rapport and establishing trust are essential to their work, whether they’re investigating a homicide or a theft.

That is especially true of missing person cases, said city police detective sergeants David Sweeney and Ron Barber, who are seeking to close several such cases.

Pat Mondora of the Mahoning County Sheriff’s Office also is looking for help to find out what happened to a Lowellville woman who was last seen in 1981.

Over the past year, city police have put more emphasis on missing person cases.

Sweeney, with help from authorities, was able to learn the fate of an Austintown woman who disappeared in 1998. Lina Reyes-Geddes was found in Utah and her death was ruled a homicide. Her identity was confirmed in November.

Sweeney and Barber have found relatives of Rankin’s and Donnadio’s and have submitted DNA samples to the National Missing And Unidentified Persons System, where it will be kept in case it is needed.

Both detectives said in missing person cases, they look for people who may know what happened but have been unwilling or afraid to talk. They said many times, people who are growing old or in poor health often are reflective and look to unburden themselves about things from the past.

They said developing trust with those people is often key to solving a cold case of any type.

Because of advances in science and technology, detectives have a wide array of tools to help them track down a missing person. They also have access to other law-enforcement databases that the public does not. If a police officer in another jurisdiction issues a warning to someone for speeding, for example, it would be documented in law-enforcement databases not available to the public.

But even with advanced technology and databases, the cases are still hard to solve. Sweeney said Rankin was a transient who was known to drift from place to place in the city while Donnadio had substance-abuse problems that may have gotten him into trouble with people he knew.

According to NAMUS, Brewer was 19 when she disappeared June 13, 1981. She went for a walk near her home and never returned. There is not much information on her case because she has no living family members left.

Both city detectives also said they know when they are investigating a missing person case, the chances are better than even the case will not end happily for the missing person’s family, but they added most people want to know what happened to their loved one because they do not like living with uncertainty.

“Some of these cases are not going to have a good ending as time goes on,” Sweeney said.