Roethlisberger gets ready with 3 short series as Steelers handle Titans 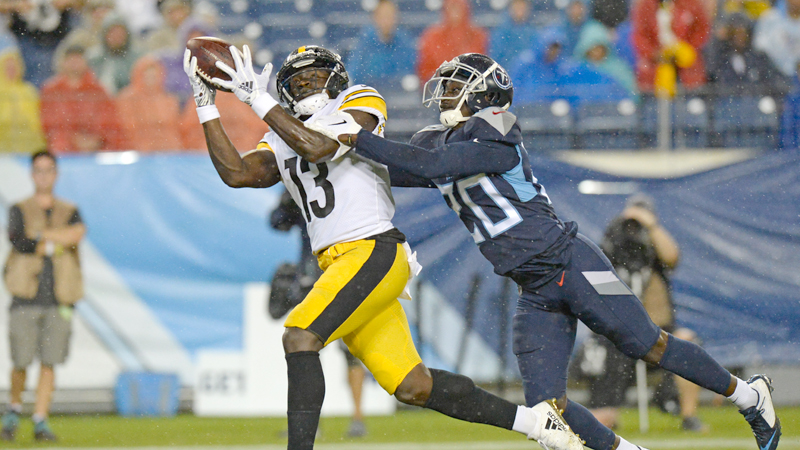 Presidential candidate Timothy Ryan has called on the Democratic presidential primary field to end the exclusivity agreement to allow candidates to discuss their plans in front of the American people in light of the Democratic National Committee’s failure to vote to hold a climate debate.

“Voters deserve a chance to know that we take this issue seriously and are going to be very proactive in reversing climate change, unlike the current administration. I want to thank [Washington] Gov. Jay Inslee for spearheading this idea, and we will continue to push to have the voices of so many Americans heard by our party.”

In addition, Ryan invites other presidential candidates to have that debate in Northeast Ohio in front of audience members from industrial belt communities who want to know how climate change and green energy plans could affect them, and how we can use this moment to rebuild manufacturing jobs and our rural economy.