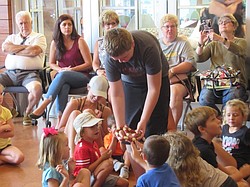 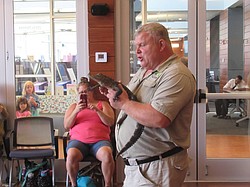 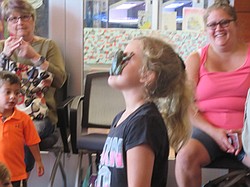 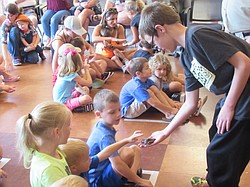 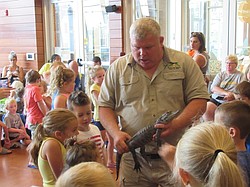 He said he started in the field by managing pet stores, but then attended Ohio State University for Biology and began working in zoos. After graduating, Kohlhorst moved back to his home state of Indiana where he worked in the Fort Wayne Zoo.