Consultant: Wastewater fund not in jeopardy until 2020 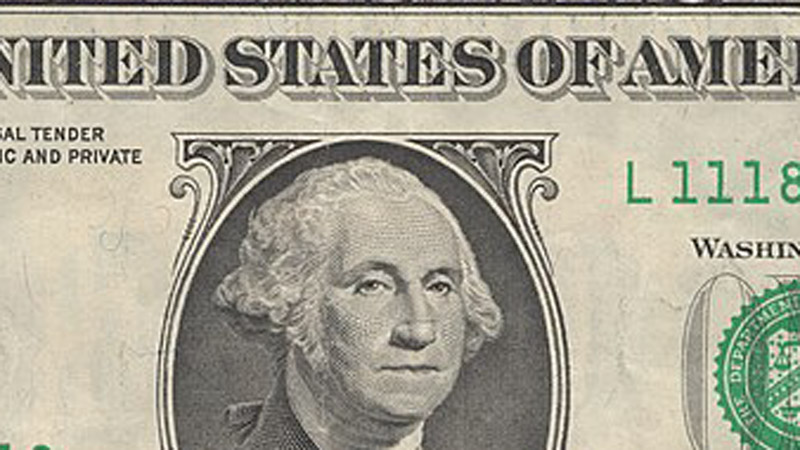 The city is spending a considerable amount of money from its wastewater fund for federally mandated improvement projects, but won’t run out of it this year, a financial consultant said.

Michael Abouserhal, the consultant, told city council Wednesday that the fund could be in trouble next year if nothing is done.

He expects the city to end 2019 with a surplus in that fund of about $6 million to $7 million — not enough to fund the wastewater project.

The city is using its own money for the improvement projects after Youngstown officials declined to raise the sewer rate. That refusal led the state Environmental Protection Agency earlier this year to stop loaning money to the city because the rate increase is used to repay the money.

Abouserhal said he’ll have recommendations by the end of September what the city should do about a possible rate increase. He said he’ll provide scenarios for what the wastewater fund would look like in five years without a rate increase and with an increase.

If the city can obtain the money from the EPA, which is repaid over 20 years, it can replenish its shrinking wastewater fund.

The city previously borrowed about $60 million from the state for improvements, with repayments starting next year.

Arcadis, an international firm that specializes in water and sewer analysis, recommended in October 2018 that rates be increased 8 percent a year for five years, starting Jan. 1 of this year.

Abouserhal said Wednesday that his forecast would be lower than what Arcadis proposed.

“We are making sure if there’s a rate increase it will be the minimum,” said Mayor Jamael Tito Brown.

Arcadis’ proposed rate increase would cover only about $75 million of the $160 million in improvements the city is required to make. That first phase of improvements is for work at the treatment plant.

The rest of the work is for a new facility near the plant to better control sewage in heavier rainfalls and for an intercepter sewer to keep wastewater from flowing into Mill Creek.

After about a decade of negotiations with the federal EPA, the city and the agency settled in 2014 on about $160 million in sewer improvements over 20 years.

“It’s alarming year over year that we’re dramatically losing that money,” Miasek said. “We funded a lot of projects with cash.”

Back in 2015, the city lowered the water rate for those living in Youngstown by $10 a month and increased the sanitation rate by $10 a month to help fund demolition projects.

The city could reverse that at some point if the water fund runs into further trouble, Miasek said.

City council in April rejected a nonbinding recommendation for annual raises of 1.25 percent, 1 percent and 1 percent because of a provision that would have added $246,216 in additional costs in December 2020. That provision was the elimination of three of the 12 steps patrol officers currently have to attain to get to the top of the pay scale. Accepting the provision would have resulted in police officers automatically moving up three pay steps in December 2020.

Miasek declined Wednesday to comment on what the binding arbitrator decided on the pay step issue. He said that would be discussed at next Wednesday’s city council meeting.