Quality is the key at Shellabella’s On Main 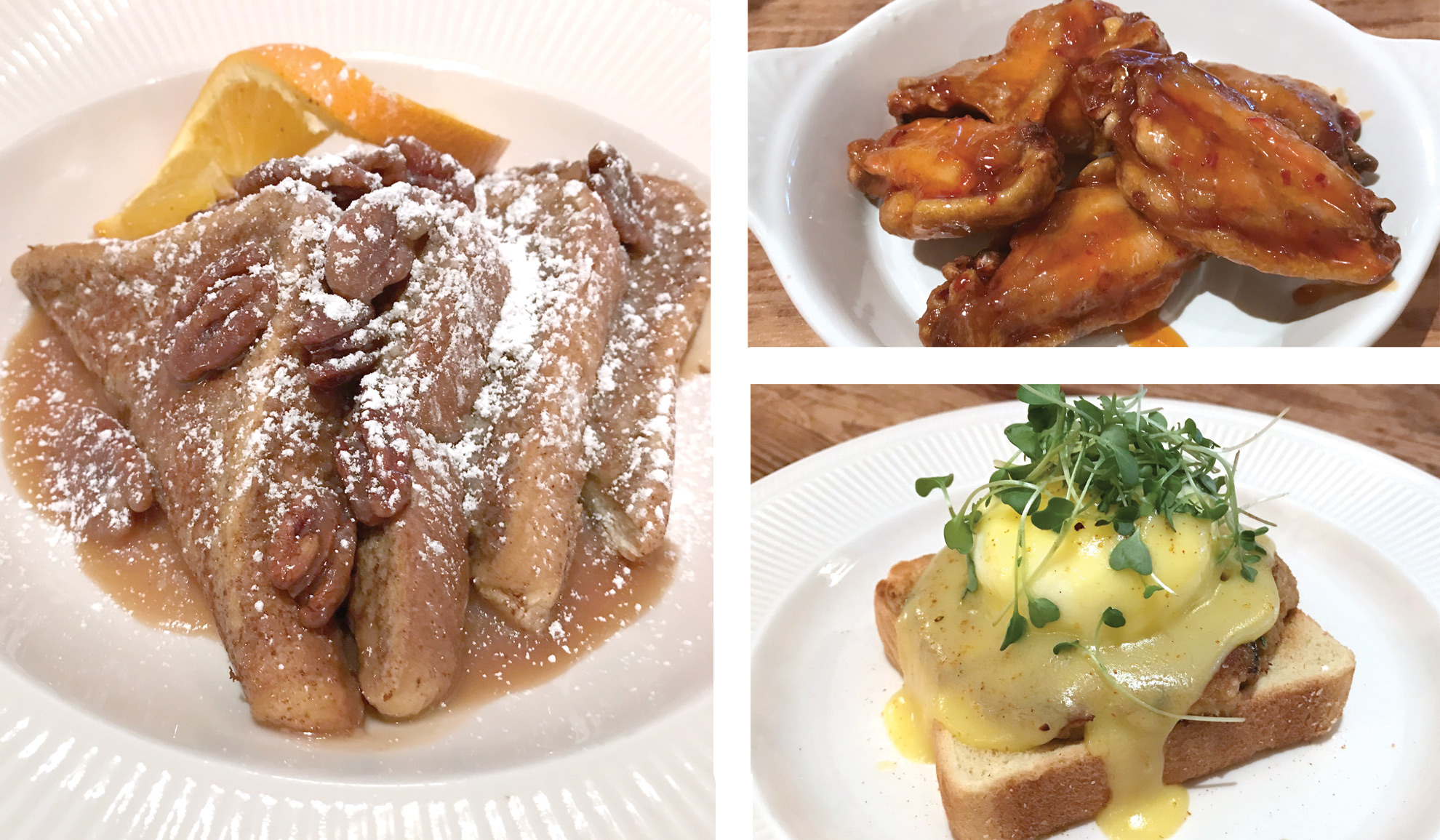 An interview with Michelle Johnson, Owner of Shellabella's on Main. This video feature is from Valley Deals 365, a partnership between The Vindicator and 21 WFMJ-TV. Visit Valleydeals365.com to view this and other deals.

1/2 OFF VOUCHER FOR RICKY’S ENGLISH PUB.

COLUMBIANA – Michelle Johnson is a motivated, self-sufficient food fanatic who made the leap into the restaurant industry in 2003. She converted and expanded a former café into her own bourbon bar – Shellabella’s On Main – that serves a cocktail and food menu inspired by her own taste.

“Something led me here,” Johnson reflected on her restaurant opening. “We only seated 20 and people would come to town from Cleveland and Pittsburgh to see what I was cooking every weekend. We were big into antiques back then so everybody would come in and I would do different soups, quiches and sandwiches.”

So from serving her fellow antique collecting hobbyists to Columbiana County, Johnson ran with just that concept, and much more. Johnson’s dill vinaigrette salad dressing recipe has gone viral since her opening. Not in grocery stores or locally, but nationally over the internet.

“I created this dressing, and people would fight over it,” she said about the recipe’s growing popularity. “I started bottling years later. We ship it all over the country. We do shows and we’re on Amazon. It’s great on blackened salmon and tuna and as a marinade. It’s just a light, airy dressing.”

The dill vinaigrette can be bought in the restaurant for $7 per bottle, or conveniently on Amazon for $8 per bottle plus shipping. It is featured on the Shellabella’s menu for any salad, but its home is within the Bella Salad – a mix of bacon, walnuts, red onions and feta cheese served over a bed of mixed greens.

Shellabella’s also features a secluded whiskey and bourbon bar, complete with a stock of top-shelf and middle-shelf brands to sip straight or mix as a cocktail.

“I’m all about quality,” she said. “It gives you a chance to try it before you buy it. Instead of buying a whole bottle for $65, you can come in here and try it first. We started with Cleveland whiskey, but we’re looking to do more pairings with different wine and food.”

Shellabella’s also features a full-fledged breakfast menu on Saturday and Sunday from 9 a.m. until 12:30 p.m. From classic, ‘All-American’ style dishes to unique creations like crab cake eggs benedict and bourbon pecan French toast, the menu extended for a short period of time.

“I love breakfast,” she said. “Our menu has a bit of everything, from salty to savory. I make everything with love.”

The restaurant and bar aside from the bourbon bar features an extended menu and cocktail choice. Shellabella’s is down the block from the BirdFish brewery, so it’s a no-brainer to have their beer on tap.

“We have it on tap at all times,” Johnson said. “They have one reserved. We only have five taps, but we make sure BirdFish is always on.”

Shellabella’s is closed on Mondays and the hours vary throughout the rest of the week. For more information, the full menu, and to purchase Michelle’s dill vinaigrette, visit shellabellas.com.