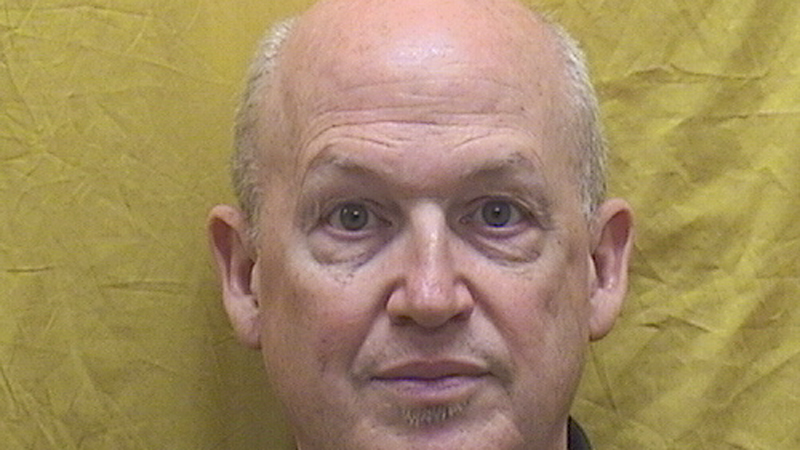 Martin A. Petersime, 65, has been in prison 26 1⁄2 years on a sentence of 12 to 40 years, and is eligible for parole in September, but Trumbull County Prosecutor Dennis Watkins has asked the Ohio Parole Board to keep him behind bars longer. Petersime, the former owner of the Warren Music Center on High Street, was convicted in 1992 of 20 felony sex offenses involving six children. Among them were two convictions for raping boys 11 and 12 years old.

Petersime, 65, who has been in prison 261⁄2 years on a sentence of 12 to 40 years, is eligible for parole in September, but Watkins has asked the Ohio Parole Board to keep him behind bars longer. Petersime is in the Grafton Correctional Institution.

Petersime, the former owner of the Warren Music Center on High Street, was convicted in 1992 of 20 felony sex offenses involving six children. Among them were two convictions for raping boys 11 and 12 years old.

Petersime gave drugs to children to facilitate sex with them, had group sex with them, produced pornographic films with them and himself and many other types of sexual deviancy, Watkins has said.

“This man has done it all and more,” Watkins said in a recent letter to the parole board.

As Watkins did the last time Petersime was eligible for parole in 2014, Watkins included a copy of an email written by a man who told Watkins in 2011 he was an attempted sexual assault victim of Petersime as a boy, but the matter was never reported to police.

The man said he was moved to write to Watkins by the Jerry Sandusky sexual-assault case out of Penn State University.

The man said Petersime “attempted to molest me when I was in the neighborhood of 13 years old” and Petersime was a music teacher in Mentor. Petersime asked the boy’s mother if he could take the boy to his church, where he was music director, so the boy could play pipe organ there.

At the church, Petersime made “several verbal advances” toward the boy, but the boy declined.

Petersime later made an “overt advance,” but the boy made it clear he was not interested and “let him know with my body language that things would go badly for him if he didn’t just ... take me home.”

Watkins told the parole board last week, “Sadly, there are many more like him out there suffering because of Petersime’s skill and [cunning] in molesting the young and duping adults.”

Watkins said Petersime violated prison rules for yelling at Ashland University students involved in an outreach program at the prison where Petersime resided over a computer. The students said they “felt threatened” by Petersime.

If Petersime is released in 15 years at age 80 after serving his maximum sentence, he will be less likely to re-offend, but the prosecutor’s office has successfully prosecuted pedophiles in their 60s, 70s and one age 80, Watkins noted.

Petersime was convicted in Piqua in 1975 on a charge of contributing to the delinquency of a minor and in 1976 in Cleveland of two counts of exhibiting materials harmful to a juvenile.