El Vallarta is a Taste of Mexico — in Poland and Hermitage 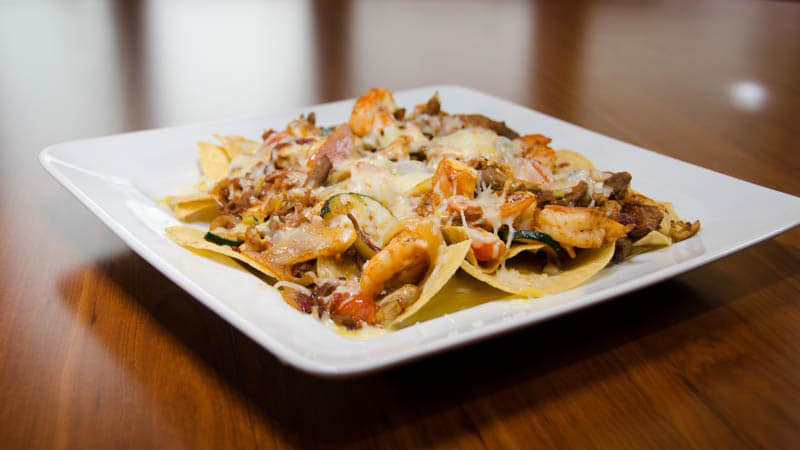 An interview with Juan Vazquez, General Manager at El Vallatra. This video feature is from Valley Deals 365, a partnership between The Vindicator and 21 WFMJ-TV. Visit Valleydeals365.com to view this and other deals.

1/2 OFF VOUCHER FOR SPREAD EAGLE TAVERN.

POLAND – El Vallarta General Manager Juan Vazquez moved to the United States with his family when he was 15 years old. From a

small town in Jalisco, Mexico, to Iowa to Ohio, Juan’s family has expanded their home flavors into multiple restaurants, and soon, a new location.

“We have been renovating since mid-January,” Vazquez said. “Unfortunately it’s taken a bit longer than expected to get it ready to open, but we’ll hopefully have it ready for this fall.”

Juan’s family opened their first restaurant in Des Moines, Iowa, in 2003. In 2006, they moved to Strongsville, Ohio, and have branched into the Mahoning Valley

since. Their flagship restaurants

still remain in their primitive locations.

El Vallarta’s menu is extensive. From homemade chicken, beef, steak and seafood dishes, to the trademark side dishes, to plenty of a la carte options such as tacos.

“We have quite a few items that people love,” Juan said. “Our chimichangas, taco salads, fajitas, some of our chicken items like Pollo Vallarta. Every so often we go through our menu and eliminate stuff that’s not as popular.”

El Vallarta’s bar has imported favorites from Mexico, including Dos Equis and Modelo. But, of course, the cash cow is the house recipe margarita.

“If you have a table of 10, and they’re all drinking, probably seven or eight are drinking margaritas,” Juan said. “The other two are probably drinking beer.”

Vazquez says the secret to a good tequila is the mix itself – not the brand of tequila you use in it.

“If you put, side-by-side, well tequila and a Jose Cuervo, you can’t tell the difference,” Juan said. “The way we mix it, and the way our recipe is, it blends in pretty well.”

Both El Vallarta locations are open at 11 a.m. daily and at noon on Sundays. For more information and the full menu, visit elvallarta.net.

Note: El Vallatra has TWO DEALS — One for Boardman/Poland location and one for Hermitage location.