Local officials know nothing of Pence claim about Lordstown 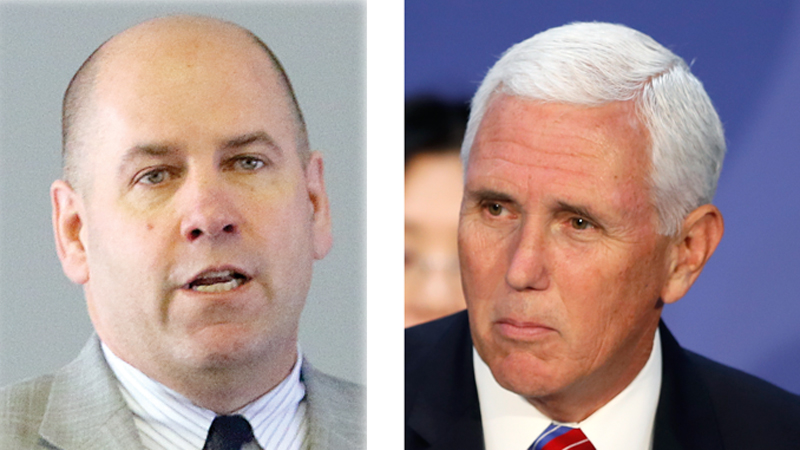 Local officials working to find a company for the idled General Motors Lordstown complex don’t know what Vice President Mike Pence is talking about when he said Workhorse Group Inc. and an affiliated entity have the money in place to buy the plant.

Dignan – who is co-chairman of the Drive It Home campaign – said Wednesday he was “surprised” to read Pence’s statements at a Tuesday event in Lancaster, Ohio, that Workhorse “just this week secured the financing to move forward to keep jobs in that community [Lordstown], and we’re going to continue to look for ways to support that.”

Dignan said he and his staff have no information on the funding.

“There are a lot of unknowns, as there are with Workhorse,” he said. “I can’t imagine it’s anything related to Lordstown. But he’s the vice president. He may know differently.”

With the United Auto Workers negotiating with GM, which started July 15, Dignan said: “We don’t expect any announcement on Lordstown for another month or two.”

Attempts Tuesday and Wednesday to reach Tom Colton, a Workhorse spokesman, were unsuccessful.

Also, Pence’s office didn’t respond to requests Wednesday to expand on his comments.

GM in May confirmed a President Donald Trump tweet that it was in discussions with Workhorse, a Cincinnati-based electric vehicle company and an affiliated, newly formed entity to sell the Lordstown complex.

Details haven’t been revealed about the new company Workhorse has created.

GM ended production of the Chevrolet Cruze at its 53-year-old Lordstown plant in March, eliminating the last 1,600 jobs left at the facility that employed about 4,500 in 2017.

Pence said Tuesday that Trump is “fighting every day for American jobs. And when we got word about Lordstown, I was around when the president picked up the phone and called GM and let [CEO] Mary Barra know that we want them to find a solution for that community, and we’re encouraged about the progress, but we’re going to continue to stay directly engaged.”