Turnout expected to be very low for May primary 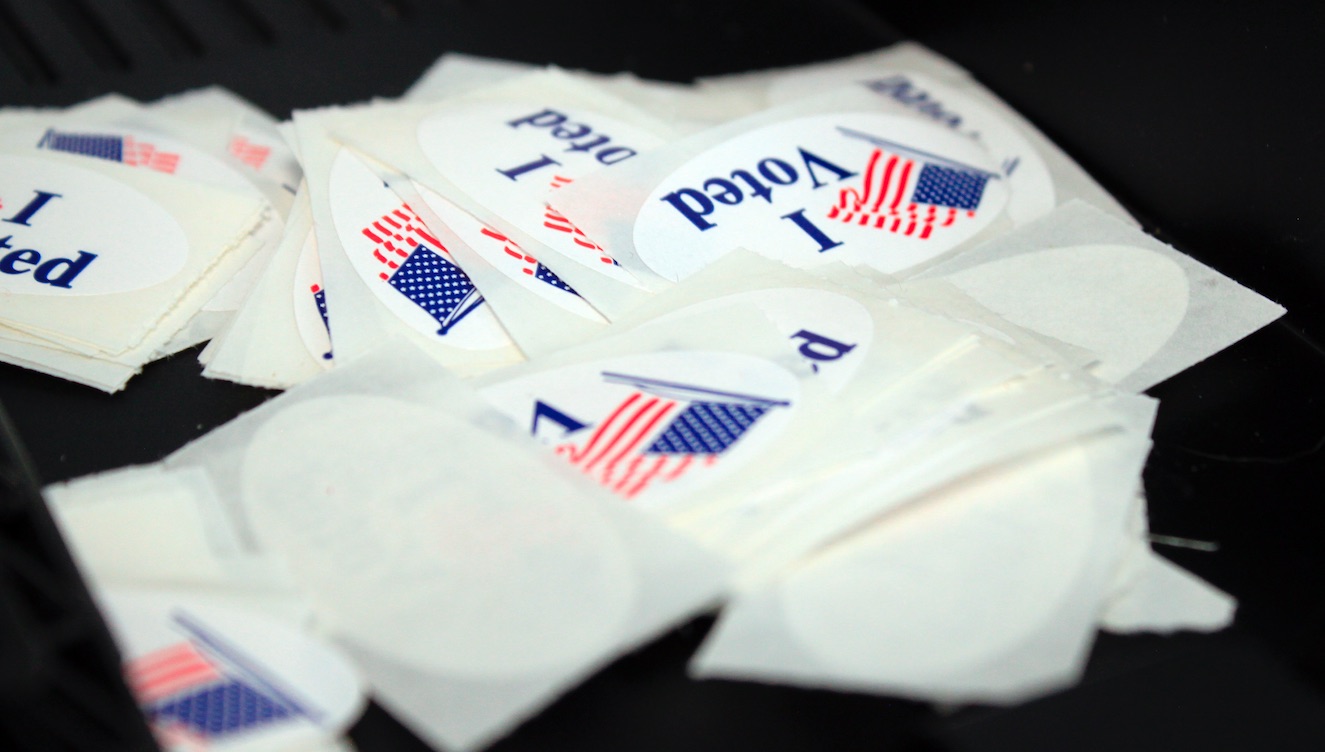 What if we had an election and hardly anyone voted?

Based on predictions from board of elections directors in the Mahoning Valley we’re going to find out during the May 7 primary.

All Mahoning voters are eligible to cast ballots because of a county 0.75-percent, 5-year renewal sales tax for criminal justice services to raise about $26 million annually. There’s also citywide Democratic primaries in Youngstown and Struthers as well as school issues in Campbell, Springfield and West Branch.

“I don’t even know if the county [voters] know there’s an election” for the sales tax, Kale-Pesta said. “It’s pretty hush-hush.”

She is predicting turnout between 10 percent and 12 percent.

Kim Fusco, director of Columbiana County Board of Elections, predicts turnout in her county to be 12 percent “if that.” “That seems really high to me,” she added.

There’s a Republican primary for county municipal court judge and five local issues on the ballot in the county. Of the county’s 85 precincts, 76 will be open.

“You never get a lot of voters in the primary, and it’s only for those who want to vote Republican” in the judicial race, Fusco said.

In Trumbull County, 105 of the 158 precincts are open with Democratic primaries for races including Warren law director, and mayoral races in Niles and Hubbard. There’s also 15 local tax issues on the ballot.

Turnout there will be about 20 percent, said Stephanie Penrose, board of elections director.

“I’m not expecting a lot of voters,” she said. “There’s just not a big turnout for odd-year primary elections. We’ll have a bigger turnout in the fall.”

County election boards will be open until 9 p.m. Monday to allow people to register to vote. It’s the last day to register for the May 7 primary. Election officials say they don’t expect a rush of people Monday.

To register in person, you need either your driver’s license number or the last four digits of your Social Security number on the written application.

The Mahoning County Board of Elections is in Oakhill Renaissance Place, 345 Oak Hill Ave. in Youngstown.

Trumbull’s board is at 2947 Youngstown Road SE in Warren, and Columbiana County’s board office is at 7989 Dickey Drive in Lisbon.