Time to give up fighting HB 70 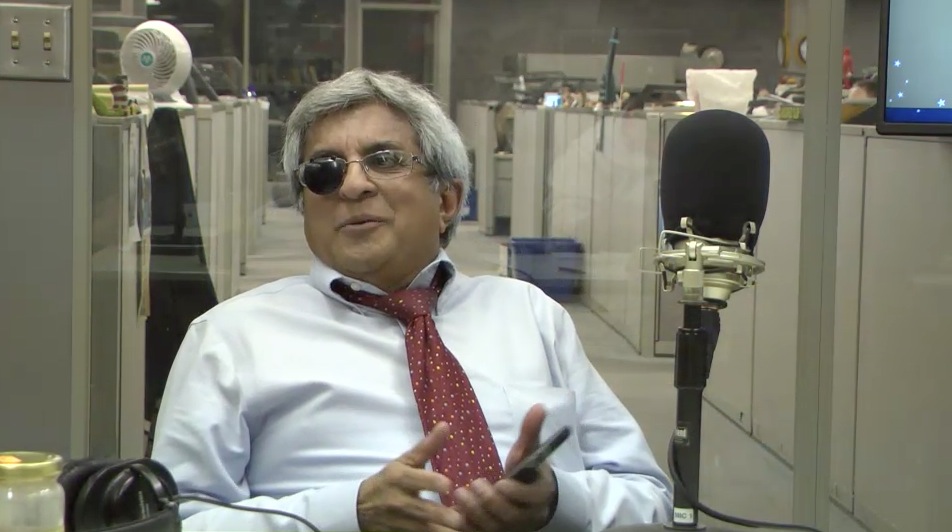 “If a tree falls in a forest and no one is around to hear it, does it make a sound?”

That old philosophical thought experiment, which deals with observation and perception, came to mind when reading the comments of Brenda Kimble, president of the Youngstown Board of Education, with regard to the Youngstown Plan.

Here’s a tailor-made version of the philosophical thought experiment:

“If Brenda Kimble publicly insisted that she will continue fighting the Youngstown Plan but no one paid any attention to her, did she say anything?”

Yes, she did, but only in her head. She’s been hearing the sound of her own voice since 2015. That’s when House Bill 70 became law and resulted in the restructuring of the academically troubled Youngstown School District, commonly referred to as the Youngstown Plan.

Kimble, her colleagues on the board of education and the teachers union have refused to accept the fact that there’s no turning back for Youngstown schools.

There are three pillars upon which HB 70 is built: an academic distress commission that governs the school district in place of the elected school board; a chief executive officer hired by the commission with sweeping management powers and with right to ignore the school board; and, school board members who largely serve in an advisory capacity.

Therein lies the reason for the unrelenting criticism, labor disputes and lawsuits from Kimble and other advocates of a return to the bad old days of academic failure. They, along with the Youngstown Education Association, the Ohio Education Association and the area’s Democratic legislators will not rest until House Bill 70 is repealed or, at the very least, amended substantially.

The political reality suggests that rest will not come to those weary souls.

HB 70 was created to save Youngstown and other academically challenged districts from total collapse. Republican Gov. John R. Kasich sought the legislation out of concern for the plight of Youngstown’s children, especially those from the inner city.

Kasich asked a group of Mahoning Valley business and community leaders to develop a blueprint for reconstructing the district because the traditional public education paradigm was an abject failure.

They argue that this is nothing more than a grand design by the GOP to turn public schools into privately operated charters.

To be sure, charters sponsored by the state are an option if academic failure continues to define the Youngstown district. However, Gov. Kasich has credibly argued that his only goal in advocating such sweeping changes is to ensure that the city’s children are given a fighting chance to succeed academically.

Therefore, when Kimble refuses to accept various judicial rulings that have affirmed the constitutionality of HB 70, the question she should answer is simply this: What’s driving your agenda?

It certainly can’t be the academic and social wellbeing of the students. If it were, she and the other critics of the Youngstown Plan would have conceded a long time ago that the status quo was unacceptable.

Members of the board of education would also have admitted that they were in over their heads and did not have the intellectual capacity to come up with a different way of educating the city’s children.

Hell would have frozen over had the community waited for them to come up with a legitimate alternative to the failed system.

Therefore, the recent ruling by the 10th District Court of Appeals that upheld HB 70 should silence Kimble and the other critics. Unfortunately, it won’t.

“We’re just going to be doing what’s best for the kids,” said Mohip, who has become a lightning rod for Kimble and her cohorts. “I’m glad another court realizes that’s what HB 70 is about. I’ve said since my arrival in Youngstown that my focus is always what’s best for students. Sometimes that makes some adults uncomfortable.”

Mohip, a veteran educator from Chicago, began his assignment in mid-2016 and since that time has, with the support of the academic commission and the state department of education, implemented numerous programs inside and outside the classroom designed to improve the academic performance of the students.

The district is moving in the right direction, but progress is undermined by the lawsuits and labor complaints filed by the school board and the teachers union.

There comes a time when the Youngstown City School District Academic Distress Commission and the chief executive officer must call an end to the games being played by disciples of chaos.

They should make it clear that if the campaign against the Youngstown Plan continues, they will trigger a provision in HB 70 that gives the chief executive officer the authority to unilaterally set aside the labor contracts and to establish new work rules and compensation packages.

Mohip has held out an olive branch to the teachers union, only to have his hand slapped aside.

Nonetheless, as a gesture of conciliation, he has agreed to negotiate with the YEA on a new contract. Those talks are underway.

Under HB 70, Mohip could issue an edict regarding the operation of the school district. He chose not to – a decision he may come to regret.