DES MOINES, Iowa (AP) — Oprah Winfrey’s impassioned call for “a brighter morning even in our darkest nights” at the Golden Globes has Democratic Party activists buzzing about the media superstar and the 2020 presidential race — even if it’s only a fantasy. 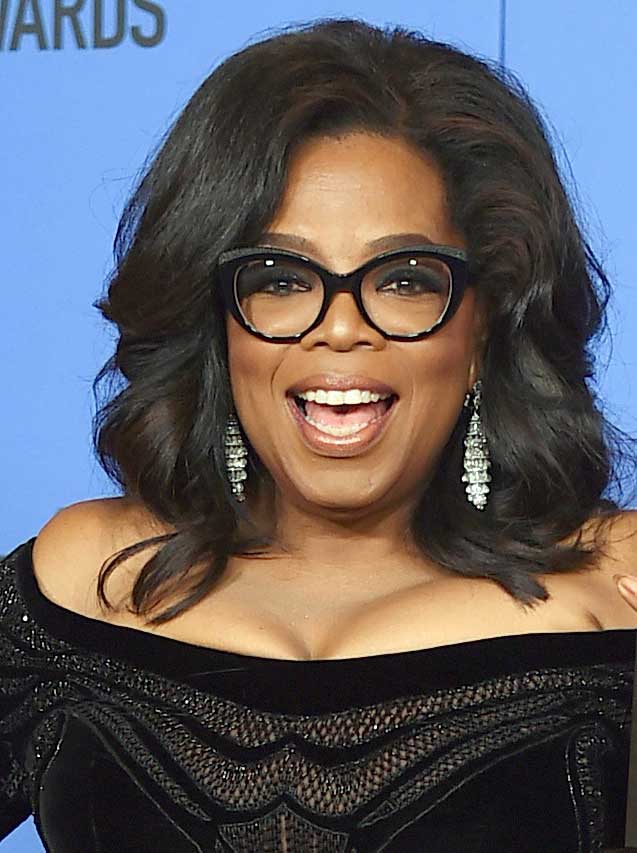 Even so, for Democrats in early voting states, and perhaps for a public that largely disapproves of President Donald Trump’s job performance, the notion of a popular media figure as a presidential candidate is not as strange as it once seemed, given the New York real estate mogul and reality TV star now in the White House.

“Look, it’s ridiculous — and I get that,” said Brad Anderson, Barack Obama’s 2012 Iowa campaign director. While he supports the idea of Winfrey running, it would also punctuate how Trump’s candidacy has altered political norms. “At the same time, politics is ridiculous right now.”

Winfrey’s speech as she accepted the Cecil B. DeMille lifetime achievement award on Sunday touched on her humble upbringing and childhood wonder in civil rights heroes.

But it was her exhortation of the legions of women who have called out sexual harassers — and her dream of a day “when nobody has to say ‘me too’ again” — that got some political operatives, in early voting states such as Iowa and New Hampshire, thinking Winfrey might be just what the Democrats need.

“I think we need more role models like her that are speaking to young women and trying to restore some hope. The election of Donald Trump was a devastating setback for little girls,” said Liz Purdy, who led Democrat Hillary Clinton’s 2008 New Hampshire presidential primary campaign.

The backlash on Twitter was swift, however, with actress Alyssa Milano and others jumping in to note that Ivanka’s father has been accused by several women of sexual harassment and was recorded bragging about sexual assault.

“Great!” Milano responded to Ivanka’s tweet. “You can make a lofty donation to the Time’s Up Legal Defense Fund that is available to support your father’s accusers.”

Trump’s job approval rating sat at just 32 percent in December, according to an Associated Press-NORC poll. And though polls show his approval up slightly since, Trump is the least popular first-year president on record.

Winfrey, in September and October, publicly dismissed the notion of seeking the nation’s highest office, though she noted that Trump’s victory made her rethink the requirements of the office.

A representative for Winfrey did not reply to a request Monday for comment from The Associated Press.