You can help the McGuffey Centre get a new roof 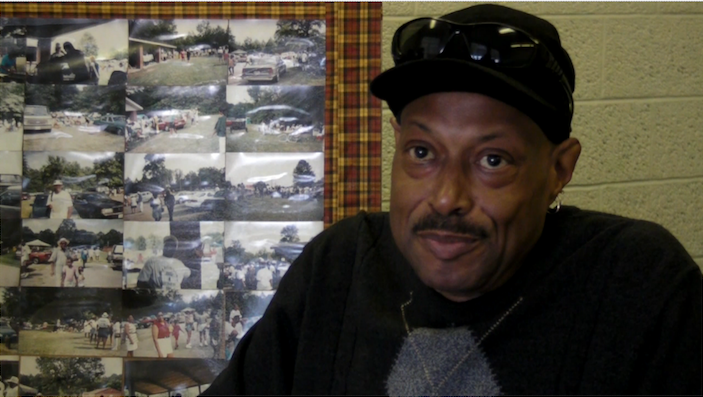 The McGuffey Centre, a longtime Eastside Youngstown icon is in need of some TLC.

One of the iconic structures on Youngstown’s East Side and the major neighborhood hub for recreation and community activities on that side of town is the McGuffey Centre.

The center at 1649 Jacobs Road has been the focal point for decades for youngsters to play basketball and enjoy arts and crafts. For adults, it remains a convenient facility for meetings and social events.

Many friendships were forged at the center, friendships that remain strong and viable to this day.

Just recently, my aunt, the Rev. Gena Thornton, was honored at a clergy event there for her decades of ministerial and pastoral work in Warren and Cleveland.

As a teenager, I embarrassed myself on the basketball court, and I briefly played clarinet in a band there with my cousin Otis Massengile Jr.

The original center was established in 1939 to become the central spot for activities on the far East Side, known to most of us longtime residents as The Sharonline. The neighborhood got its name from the streetcar that formerly ran along Jacobs between Youngstown and Sharon, Pa., for more than three decades.

The original building was razed and the new, larger building was erected. Black and white residents, unions and private businesses reached into their pockets to help raise the more than $225,000 for the new center that opened in 1962.

Among the stalwarts in that fundraising campaign was the late Hugh A. Frost Sr., who served several years as executive director. The center expanded in 1973.

The nearly 30,000- square-foot center is now under the direction of the Associated Neighborhood Centers board.

One of the challenges facing any facility like McGuffey that has been around for more than five decades is maintenance. The center needs money for building upgrades, which include a roof.

From January 2016 to last August, the center had several fundraisers and received corporate donations toward the project.

“Our agency initially embarked on a rejuvenation project in 2015 for the ‘Raise the Roof’ campaign as well as address specific maintenance needs and operational equipment for the facility,” Phillips wrote. “Thanks to the past generous support of individual and corporate donors ... we have begun the initial phase of the project with the award of a grant to install a new roof on the gymnasium. However, much is still needed, which will require additional financing from the private sector.”

Herb Williams, ANC board president, said the board has enough funds to replace the gym roof, but additional money is needed for the remaining parts of the facility. The original cost to repair the entire roof was $300,000. “As we receive additional funds, we will perform more work on the roof,” Williams said.

“The center requires major maintenance that can’t be put off any longer,” writes board member Mark Williams. Herb and Mark are not related.

Mark Williams points out the center is a place where friends are made, cookouts are held and community dinners take place.

He encourages those who remember their experiences at the center to contribute whatever they can.

One Sharonline resident wrote this about the center: “Earlier in my life, I was a Camp Fire Girl marching in the McGuffey Centre parade holding my banner and proudly sporting my official beret. I’m sure I was eagerly awaiting the upcoming festivities of the day, rides, food and friends that would last a lifetime. There were also the countless weddings, Christmas parties and Kwanzaa events and church functions [there], not to mention the myriad educational and recreational activities available to us after school.”

“Every dollar helps and will go into a set-aside fund account specifically for the center’s [total] roof repairs,” Mark Williams writes. He also encourages people to renew their center memberships.

A charitable gift in any amount is tax-deductible. For each $100 received, the Youngstown Foundation will provide a 5 percent match.

To find out what specific programs are at the center, how you can become a member, or how you can rent the facility for a community event, call 330-744-4377 or email ancytown@aol.com.

Ernie Brown Jr., a regional editor at The Vindicator, writes a monthly minority-affairs column. Contact him at ebrown@vindy.com.