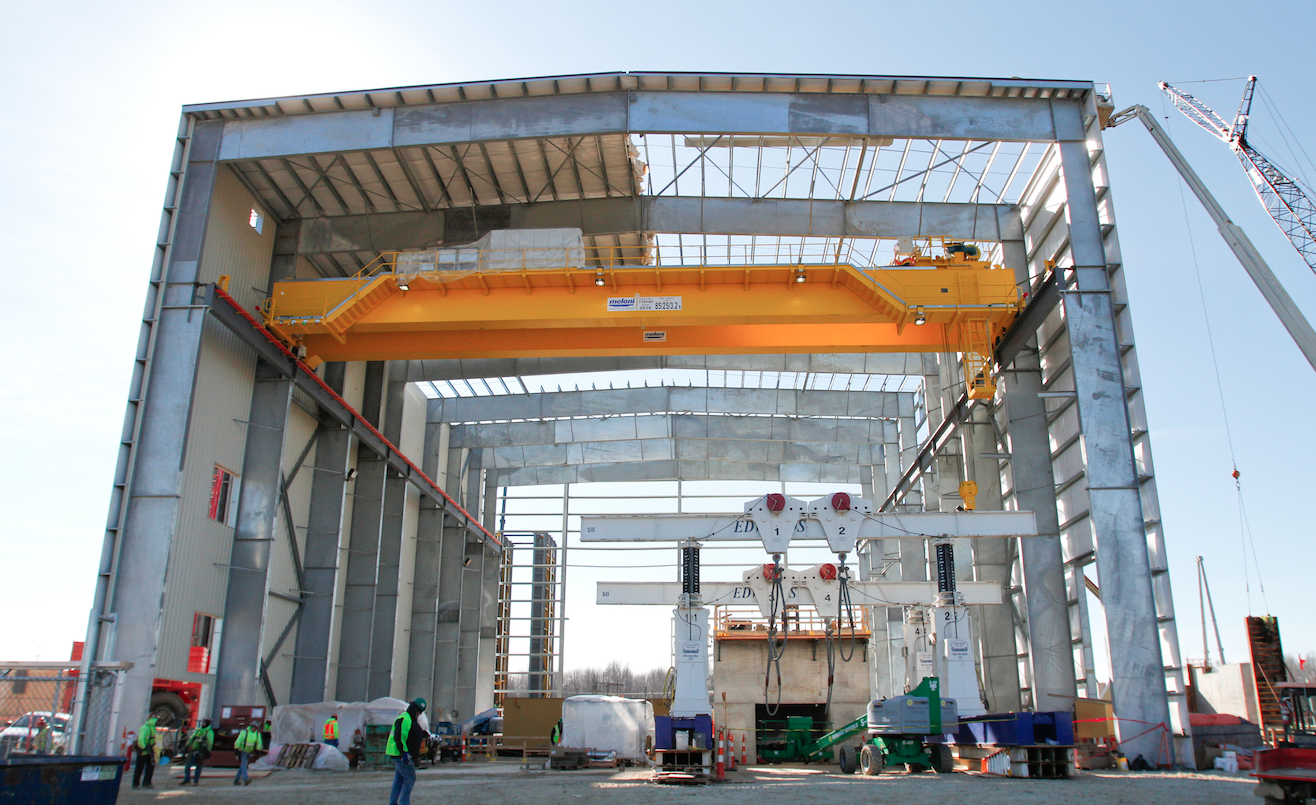 Clean Energy Future Lordstown is the owner of the Lordstown Energy Center, the first $900 million gas-fired power plant, which is nearing completion in the Lordstown Industrial Park.

Clean Energy Future is now attempting to put the financing in place to construct the second plant, to be called the Trumbull Energy Center. It is planned for property adjacent to the Lordstown Energy Center, also in the industrial park.

But according to the litigation, CEF-Lordstown is delaying a decision on whether to sign off on Clean Energy Future being allowed to construct the second plant in the industrial park.

CEF-Lordstown said the reason for the delay is to conduct a months-long study to to determine the impact the second plant would have on the first plant. CEF-Lordstown announced the study in August.

The document would allow a change to the Lordstown Industrial Park’s declaration of covenants and restrictions, which the parties in the industrial park approved earlier for the first power plant.

Clean Energy Future says CEF-Lordstown agreed in 2016 to “reasonably assist in any capacity” needed for the Trumbull Energy Center to move forward.

In a decision released Friday, the Ohio 11th District Court of Appeals dismissed an appeal by CEF-Lordstown, saying the matter should proceed to a permanent injunction before it hears an appeal.

When contacted Monday, Siderewicz said CEF-Lordstown’s goal is to kill the Trumbull Energy Center, and he expects the matter to remain in litigation into 2018.

Lordstown Mayor Arno Hill said he is optimistic that the issues between CEF-Lordstown and Clean Energy Future will be resolved in the first half of the year.

Siderewicz said to know how the dispute will play out, he suggested contacting the general manager of the Lordstown Energy Center, Barry Brits, and ask him “why he wants to kill 900 local union construction jobs” and millions in revenue to the village of Lordstown and communities such as Warren that would provide water and wastewater services to the second plant.

Siderewicz has said constuction of each plant would involve about 900 temporary construction jobs and billions worth of dollars of impact on the community over the next 40 years.

“They thought it would be funny to throw up roadblocks to slow down or kill the Trumbull project,” Siderewicz said.

“The judges in Trumbull County didn’t agree with their humor.”

Brits did not respond to an email Monday seeking comment.

The Ohio Power Siting Board in Columbus on Oct. 4 gave the state’s permission for Clean Energy Future to begin construction of the Trumbull Energy Center as early as last November.