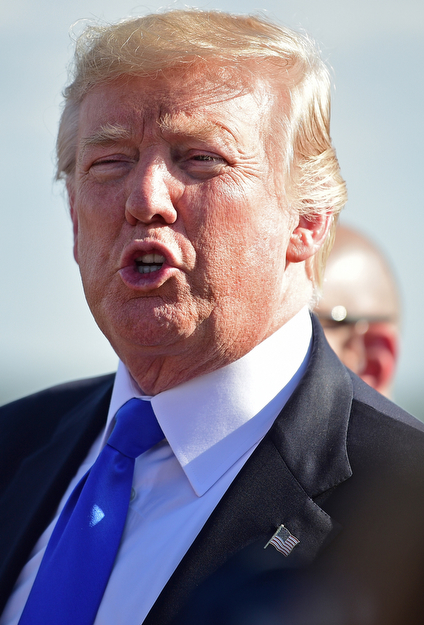 Frustration is mounting in the medical community as the Trump administration again points to mental illness in response to yet another mass shooting.

“The concept that mental illness is a precursor to violent behavior is nonsense,” said Dr. Louis Kraus, forensic psychiatry chief at Chicago’s Rush University Medical College. “The vast majority of gun violence is not attributable to mental illness.”

Nikolas Cruz, the 19-year-old charged with killing 17 people on Valentine’s Day at his former high school in Parkland, Florida has been described by students as a loner with troubling behavior who had been kicked out of school. His mother recently died and Cruz had been staying with family friends.

Since the shooting, his mental health has been the focus of President Donald Trump’s comments. And on a Thursday call with reporters, Health and Human Services Secretary Alex Azar said the administration is committed to addressing serious mental illness and that his agency “will be laser-focused on this issue in the days, weeks, and months to come.”

Mental health professionals welcome more resources and attention, but they say the administration is ignoring the real problem — easy access to guns, particularly the kind of high-powered highly lethal assault weapons used in many of the most recent mass shootings.

“Even for those who manage to survive gun violence involving these weapons, the severity and lasting impact of their wounds, disabilities and treatment leads to devastating consequences,” American Medical Association President David Barbe wrote in an online column after the shooting.

“We are not talking about Second Amendment rights or restricting your ability to own a firearm. We are talking about a public health crisis that our Congress has failed to address. This must end,” Barbe wrote.

Better access to mental health care, including for those who might be prone to violence, is important, but “to blame this all just on mental illness is not sufficient,” he said in an interview Friday.