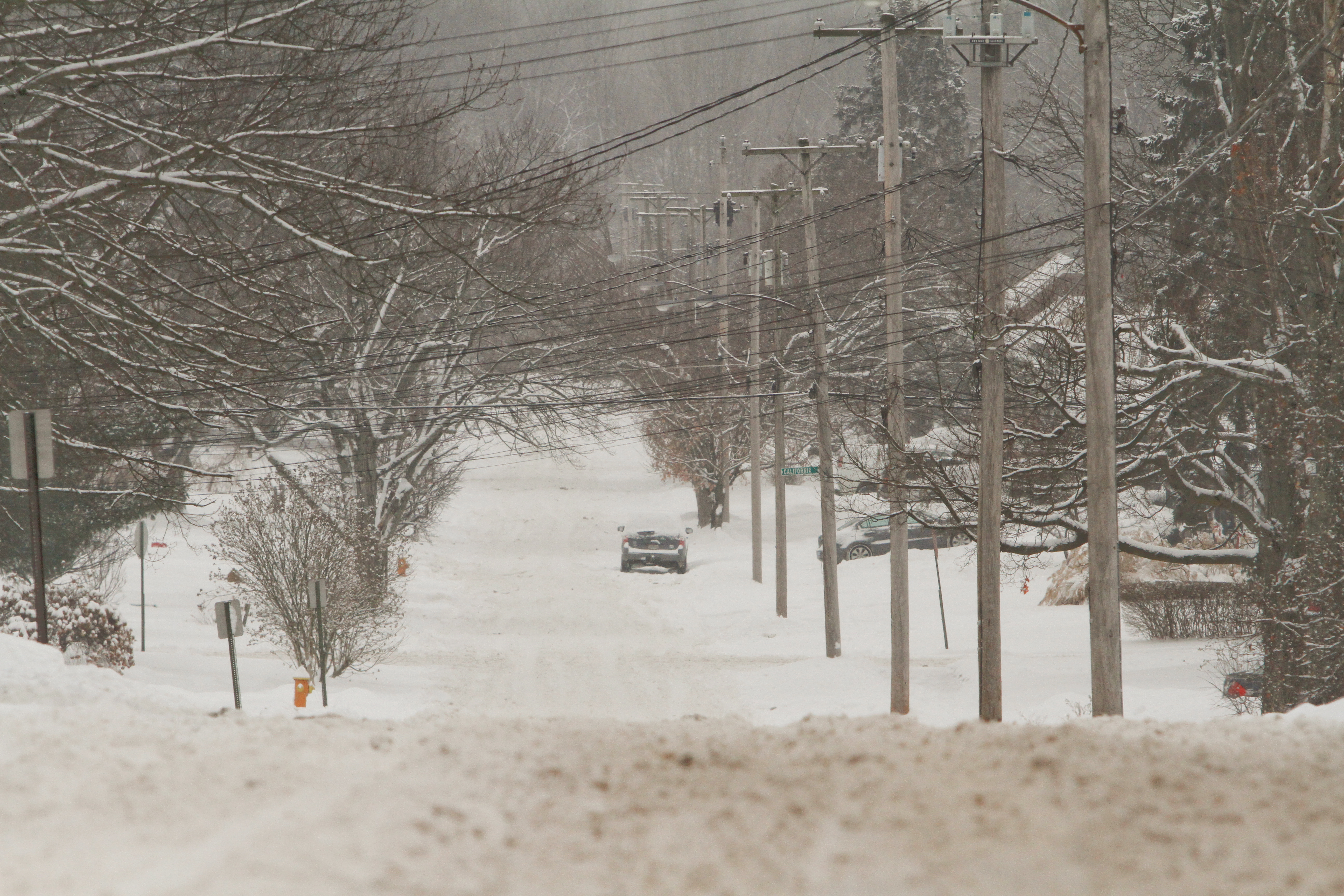 It won’t be until Friday or Saturday before the street department workers plow side streets, but city officials said they received considerably less complaints from residents about snow removal compared to last month’s storm.

Council members said they were pelted with calls from residents about how the city handled plowing during the Jan. 13-15 snowstorm. The Vindicator also received calls about the lack of snow removal last month. Residents particularly complained about side streets being largely, or completely, untouched by snowplows.

This time, council members say, the calls were minimal.

“Everything seems to be running pretty smoothly,” said Councilman Mike Ray, D-4th. “We’re staying ahead of this weather.”

City workers started on side streets late Wednesday and won’t have them done until Friday or Saturday, said Charles Shasho, deputy director of public works.

“We handled plowing the same as the last time, but it’s a different type of storm than before,” he said. “There was no freezing rain like the last time. It’s always nasty with freezing rain as it lays down a sheet of ice, making it harder to plow.”

But the city is facing a shortfall in its general fund and is searching for money to buy equipment for the street department.

“Our main roads look great, and we had our full force out plowing,” said Councilwoman Lauren McNally, D-5th. “It’s still a struggle for our side streets. We’re re-evaluating the routes and trying to find money for trucks.”