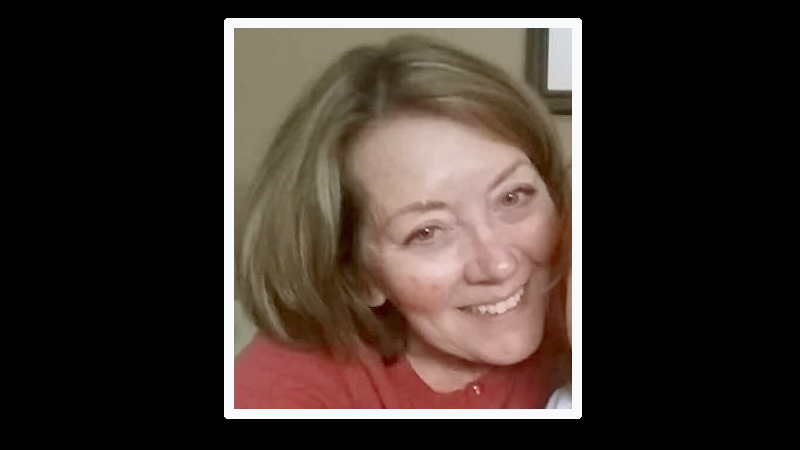 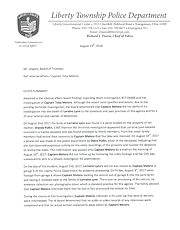 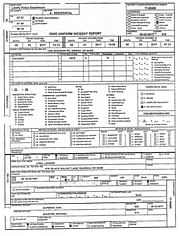 The revelation that Capt. Toby Meloro’s investigation of a woman found murdered in Liberty was initially botched will not affect his appointment as the interim police chief starting Monday, said Trustee Arnie Clebone.

Had Meloro “followed the video evidence to its logical conclusion,” the investigation into the death of Loraine Lynn would have immediately been taken “into another direction,” concludes an internal report released by the township Wednesday.

Township trustees have no current plan to discipline Meloro.

Lynn, 60, of Ravenna, was found face-down in her mother’s pondon Shannon Road on Aug. 2, 2017. The police investigation led by Meloro initially concluded she accidentally drove a tractor into the pond. The case was closed that day.

The late Trumbull County Coroner Dr. Humphrey Germaniuk, however, ruled the case a homicide in March, as Lynn had no water in her lungs and appeared to be asphyxiated.

Frederick & Associates, the private investigation firm hired by Lynn’s family when relatives suspected foul play in her death, filed the complaint July 9. The complaint was filed for unsatisfactory performance, dereliction of duty and misfeasance in the performance of Meloro’s duties.

The family believed the death investigation “was not thoroughly conducted by the Liberty Police Department,” the report said.

First, policy requires that an officer responsible for an initial investigation should make a preliminary determination if a crime has been committed by taking initial statements from witnesses and examining possible evidence.

The report says that, although Meloro was the lead investigator, he didn’t speak to any primary witnesses, including the two people who were present when the body was found.

He didn’t get close enough to the actual scene to even view the body, the report said.

On Aug. 10, 2017, Lynn’s sister Diane Pullin told Liberty police she saw suspicious activity on the security camera and needed a detective to review it.

Pullin told The Vindicator this month that the security footage showed Lynn’s car pulling back into their mother’s driveway not long after she left the first time. The car was later found behind a barn house, out of sight of the cameras, she said.

The report said Meloro did not review the video, at which point Pullin gave the video to the private investigators.

As for the witness statements, Meloro indicated in his case log that several people were interviewed, but the internal affairs investigation panel determined that no audio or video records of any interviews were completed and no actual written statements were obtained by Meloro.

The next policy is about vehicle towing, and states officers shall complete forms authorized by the agency whenever a vehicle is towed for impoundment as evidence. Although Lynn’s car was taken to the police garage for evidence processing, the report said Meloro took it back to the family two days later without processing the vehicle as evidence, collecting evidence or taking photographs, which police Chief Richard Tisone states in the report are standard department practices.

Meloro, however, told the family the vehicle was processed for DNA, the report said.

Finally, the report shows the investigation board found that Meloro did not perform his task as lead investigator, per a policy that says, “Some causes of death may not be readily apparent and some cases differ substantially from what they appear to be initially. The importance of a thorough death investigation cannot be emphasized enough.”

The report shows that Tisone appointed a sergeant and two patrolmen to investigate the complaint on July 16, noting department policy requires three members of the police department to conduct an internal affairs investigation.

The panel determined the death investigation was not performed thoroughly, based on department policy, and Meloro’s case log was “vague and insufficient.”

Tisone wrote in the report that the Ohio Bureau of Criminal Investigation and Detective Sgt. Ray Buhala are “diligently working on the homicide case” and he expects charges to be filed when the case investigation is completed.

Tisone, who retires Friday, also noted Meloro has been a “faithful servant to the agency” and that he enjoyed working with him during his career.

Buhala said he can’t comment on the internal investigation as he is now the lead investigator of the homicide.

The Vindicator reached out to Meloro on Wednesday afternoon for comment but the call was not returned. He previously told The Vindicator that he cannot comment on a pending case.

The trustees voted 2-1 on July 31 to appoint Meloro as the interim police chief for six months following Tisone’s retirement. The trustees had a special meeting Wednesday and went into executive session to discuss “disciplinary actions against an employee,” although the trustees would not disclose if Meloro was the subject of their talk.

Trustee Jodi Stoyak, who voted no on Meloro’s appointment, had no comment on the investigation. Trustee Greg Cizmar was unavailable for comment Wednesday afternoon.

Pat Ungaro, Liberty administrator, said the decision to not punish Meloro for the investigation findings was made by Clebone and Cizmar.

Clebone said there are no plans to discipline Meloro at this time, but that could change if there are any additional findings.

Clebone maintains there are concerns about the investigation, but remains firm that Meloro should be given a chance to serve as police chief. He said hopefully, the interim position will work out and he can be the township’s permanent police chief.

“We obviously wouldn’t have appointed him if we didn’t have confidence in him. He has a 26-year record and has done well as captain ... He has an impeccable record, he’s well-respected,” Clebone said.

He added he doesn’t think one alleged incident gives reason for action or a snap decision.

“He’s been lauded as being a great captain. We think he will make a great chief,” Clebone said.