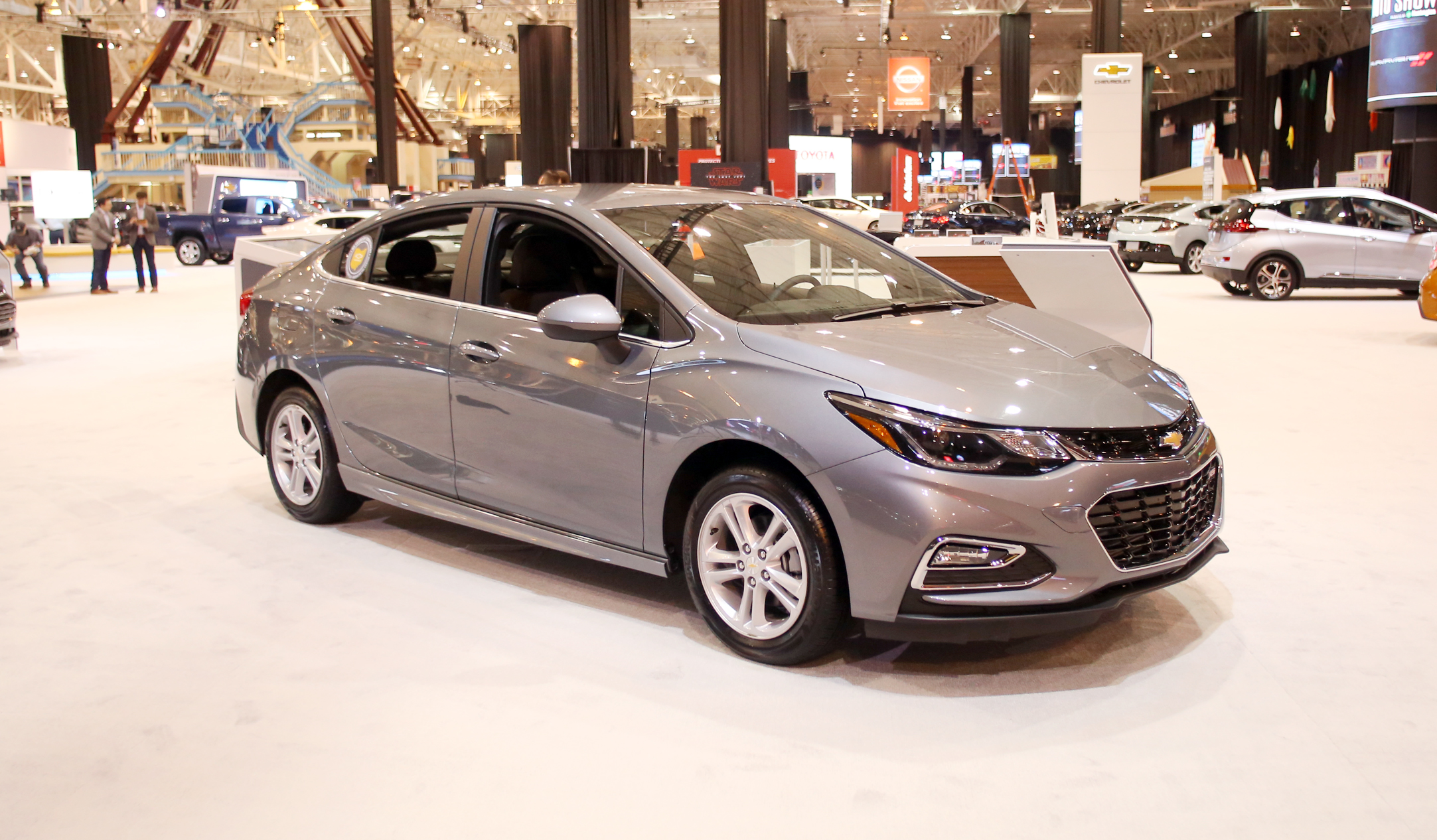 By her silence regarding the future of General Motors’ Lordstown assembly complex, company Chief Executive Officer Mary Barra has made it clear she doesn’t care about the well-being of the employees, in particular, or the residents of the Mahoning Valley, in general.

Barra’s refusal to say anything publicly about GM’s plans for the 52-year-old car assembly complex has led to wild speculation and, more troublingly, workers pulling up stakes.

The region has been on tenterhooks since the company first began slowing production last year of the once best-selling Chevrolet Cruze.

In January 2017, the third shift was eliminated, resulting in 1,200 United Auto Workers members losing their jobs.

In June, the second shift was eliminated, with the loss of 1,500 more positions.

Down to one shift with 1,500 or so workers, the Lordstown assembly complex is now the topic of national media speculation. That’s because the plant is still producing the Chevrolet Cruze while General Motors has all but written off the vehicle.

The giant automaker, which has enjoyed a fruitful relationship with the Valley for half a century, contends that customers have moved away from compact cars and are choosing trucks, SUVs and crossovers.

But while GM is changing the focus of its product lines, the Lordstown complex does not appear to be on the company’s radar.

Our conclusion is based on the silence of the decision-makers in Detroit, the shrinking of the manufacturing operation in the Valley and comments from U.S. Sen. Sherrod Brown, D-Ohio, based on his conversations with Barra and President Donald J. Trump.

The chief executive officer informed Ohio’s senior senator that retooling the complex for another model would be cost-prohibitive.

She also refused to commit to keeping the facility open so production of the Cruze could continue.

It should be pointed out that Brown is one of the few people outside the corporate inner circle who has heard Barra talk about the company’s presence in the Mahoning Valley.

As was shown when the chips were down in the past, the Mahoning Valley is ready, willing and able to meet any challenges set by GM.

But the region is hard-pressed to act if it isn’t given a chance to be a part of the company’s future. It’s becoming increasingly difficult to keep hope alive.

Republican President Trump, who made many promises to this predominantly Democratic region during the 2016 election, was noncommittal when Sen. Brown asked him to at least talk to GM’s chief executive officer.

Aware that the clock is ticking on the Valley’s economic future, Brown unveiled a plan last week to boost the sales of American-made cars such as the Cruze.

The senator is introducing the “American Cars, American Jobs Act” that would give customers a financial incentive to buy domestically built cars.

There are about 100 vehicles that would be covered by the incentive.

Brown should have no trouble winning the support of the Trump White House, seeing as how the president has repeatedly told American automakers he wants them to boost domestic production and bring back the jobs they created abroad at the expense of American workers.

The GOP billionaire from New York garnered much support in the Valley with promises to rebuild the auto industry and resurrect steel-making in this region.

As for GM CEO Barra, we expect nothing, given her dismissive attitude toward the workers of the Lordstown complex and the people of the Mahoning Valley.