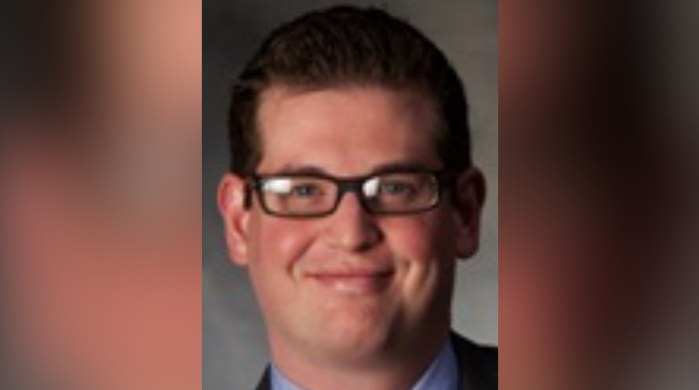 Since 1990, Northeast Ohio has lost 41 percent of its manufacturing jobs.

But a new report from Team NEO shows that job increases in health care, headquarters and other service areas helped to balance that loss.

“There’s been tremendous diversity in the sectors of the economy that matter to Northeast Ohio,” said Jacob W. Duritsky, vice president of strategy and research for Team NEO. “Historically, manufacturing was the primary driver, but we have seen diversification.”

Team NEO, an economic development organization that works to bring more jobs to the 18 counties that make up Northeast Ohio, released a review of the region’s economy today.

“It does appear the significant job loss in the manufacturing sector has slowed,” Duritsky said.

“Certainly, health care has been a driver, while at the same time manufacturing remains vital to what we do,” Duritsky said. “It’s a productive sector of the economy.”

The report released by Team NEO also looks at gross regional product (GRP), the market value of all sold goods and services produced by the economy.

The GRP of Northeast Ohio grew 48 percent from 1990 to 2017 and is expected to grow by more than 14 percent to exceed more than $265 billion over the next decade.

Manufacturing GRP was flat from 1990 to 2017 but is projected to grow about 11 percent in the next decade.

“Manufacturing is about $1 billion bigger today than it was back in 1990,” Duritsky said.

Manufacturing output is the highest it’s ever been. Productivity from 1990 to 2017 rose about 90 percent and is projected to grow an additional 70 percent in the next decade.

“Its [manufacturing’s] importance cannot be understated, but the way we manufacture things, as automation has taken over, has gotten much more sophisticated,” Duritsky said.

The region’s rich history in manufacturing and how the industry has changed is touted to outsiders.

“We have cities with rich history,” said Bill Koehler, CEO of Team NEO. “We have a huge embedded base of manufacturers who know how to make things and who have made things for a very long time. We have research institutions and other organizations ... that bring different kinds of capabilities.”